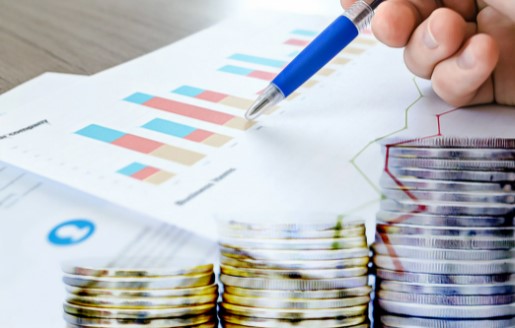 Bitcoin climbed above the $42,594 resistance on March 22, but the bulls could not hold it for long. The possible purchase of $125 million, which is expected to be made by Terra in the coming hours, may support the bulls. So what’s the current situation with the most popular altcoins? What can SOL, ADA and DOT investors expect?

If buyers push and sustain the price above $42,594, the BTC/USDT pair could gain momentum and rise to $45,400, where the bears can form a strong defense again. Conversely, if Bitcoin starts to pull back, it will seek support zone up to $37,000.

If the bulls hold the price above $1, the ADA/USDT pair could gain further momentum. The pair could rally to $1.26 later. Bears will have a strong defense at this level. However, if this resistance is overcome, $ 1.6 will be the short-term final target. Contrary to this assumption, if the price drops and dips below $1, it will indicate that the bears continue to sell aggressively higher. The pair could then drop to the 20-day EMA ($0.89), which is an important level to watch out for.

A strong rebound from this level may indicate that the bulls are piling up on the dips, while a break below the 20-day EMA indicates that a break above $1 could be a bull trap.

Solana (SOL) has been stuck between the moving averages for the past few days. The bears are selling near the 50-day SMA ($93), while the bulls are buying at the 20-day EMA ($88). This narrow-range movement is unlikely to continue for long. The descending triangle pattern will be invalidated if the bulls propel and sustain the price above the 50-day SMA. This could attract buys and the SOL/USDT pair could rally towards the overhead resistance at $122.

Contrary to this assumption, if the price drops and breaks below the 20-day EMA, the bears will try to pull the price into the strong support zone of $81 to $77. A break below this zone will complete the bearish setup, which indicates the resumption of the downtrend.

Polkadot (DOT) bounced off the moving averages on March 22 and closed above the overhead resistance zone at $19 to $20. This indicates that the bulls are trying to make a comeback.

The name of a celebrity, not MANA: he became a partner...