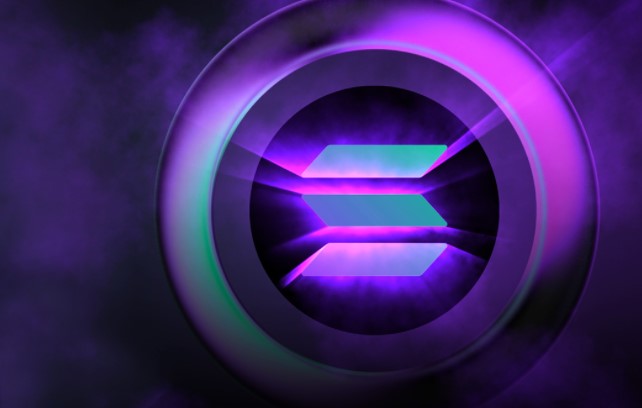 Solana blockchain reportedly suffered another DDoS attack that temporarily blocked the network. However, the network appeared to remain online.

Not The First DDoS Attack The Network Has Encountered

The attack was not the first problem Solana faced. In September, Raydium, a Solana-based decentralized exchange (DEX), suffered a 17-hour network outage due to mass botting for an IDO.

The last DDoS attack suffered by the network was reported by Solana-based decentralized NFT platform Blockasset on December 9 at around 6 pm (UTC 15.00) in Turkey:

“We know it takes a long time to distribute tokens. The Solana blockchain has faced DDoS attacks that clog the network and cause delays.”

GenesysGo, the Solana-focused infrastructure company, also made a call to remain calm, stating that its validator network is having problems handling transaction requests.

No Official Statement From Solana Yet

At this stage, the situation remained unclear, as there was no official statement from the Solana Foundation. Additionally, the network was also seen staying online. However, multiple accounts on Twitter claimed that there was a global outage in the Solana network. Twitter users expressed concern that the high volumes of activity linked to IDOs, especially in Rayidum, are having an impact on the performance of the network. There was talk on Twitter that all the problems with the network in the last 6 months, including the 17-hour outage, were the result of IDOs at Radium.

According to data from CoinGecko, the native cryptocurrency of the Solana blockchain, SOL, has lost nearly 7% in value over the past 24 hours, falling to $178 price levels.