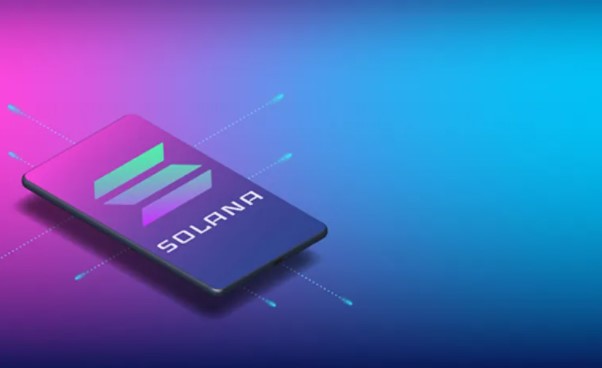 The founder of Solana-based NFT project NeoNexus has announced that the project will no longer be supported by him or the team.

He suggested a community takeover as a possible way for the project to survive.

But the team raised millions of dollars in about three months. For this reason, investors are reacting to the termination of the project and the founders are accused of rug pull.

The team behind NeoNexus, an NFT project in the Solana ecosystem, called on the community to take over the project as “the NEONEXUS project can no longer continue its healthy development.” As Somanews, we have compiled the details for you, let’s examine the subject together…

The team of Solana-based NFT project NeoNexus is quitting the project!

The founder of NeoNexus admitted defeat. Today, Jack Shi, founder of the NeoNexus NFT project, announced that the team behind the project will disband and the community must take over the project for continued progress in the future. Estimates suggest that the project has amassed approximately 25,000 SOL tokens, which are worth over $2 million at today’s prices, although they were more valuable at the time of printing. The official Twitter account of NeoNexus World wrote:

We feel compelled to inform you that we can no longer continue the healthy development of the NOEXUS project. We would like to transfer the project to our community or, if possible, to a community-selected party for takeover. I’m so sorry, Jack.

Investors are reacting and founders are accused of rug pull!

On Discord, Shi claimed that “activity, volume, and interest across the entire Solana NFT space is declining,” and the team is having trouble raising more money. “The team has run out of money,” he wrote, adding that “all staff” of more than 20 people will be laid off by the end of the month. Investors reacted to the termination of the project and the founders are accused of rug pull. A class action lawsuit against the project managers is also on the agenda. The founder of NeoNexus, on the other hand, blamed the team’s no longer developing the project and the drop in Solana (SOL) prices for the decision.

Investors Attention: Progress and Sentiment Growing in These 20 Altcoins!

This Is Us: The tragic end of the drama tackled by...