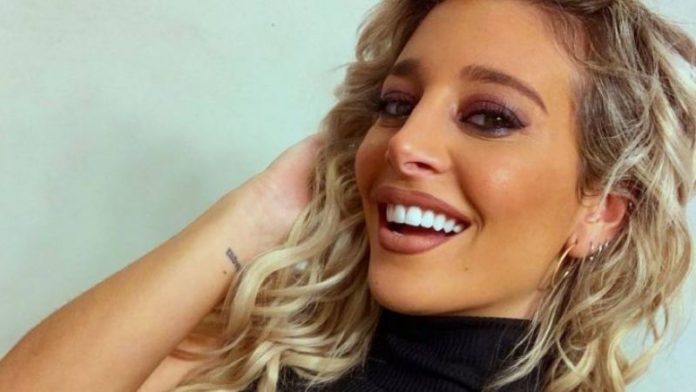 Sol Pérez is living one of her worst years, in a few months she starred in the summer scandal with Mónica Farro, suspended two functions of the play “Twenty Millions”, and if this were not enough, is in crisis with her boyfriend.

The instagramer is characterized by her sharp tongue, this was one of the reasons for fighting with Farro, her co-worker. However, it is no coincidence that in every play she stars in, she is a participant in a fight.

Recently, Sol confessed that she was going through very difficult days with her partner, Guido Mazzoni. Apparently the main reason for the crisis was the labor agenda of both.

“I work in the morning, at noon, in the afternoon, and at night I do double theater. She, poor, accompanied me to all the jobs and I think that affected us a lot at the same level. Guido is tired of the exhibition, ” the model revealed in an interview. 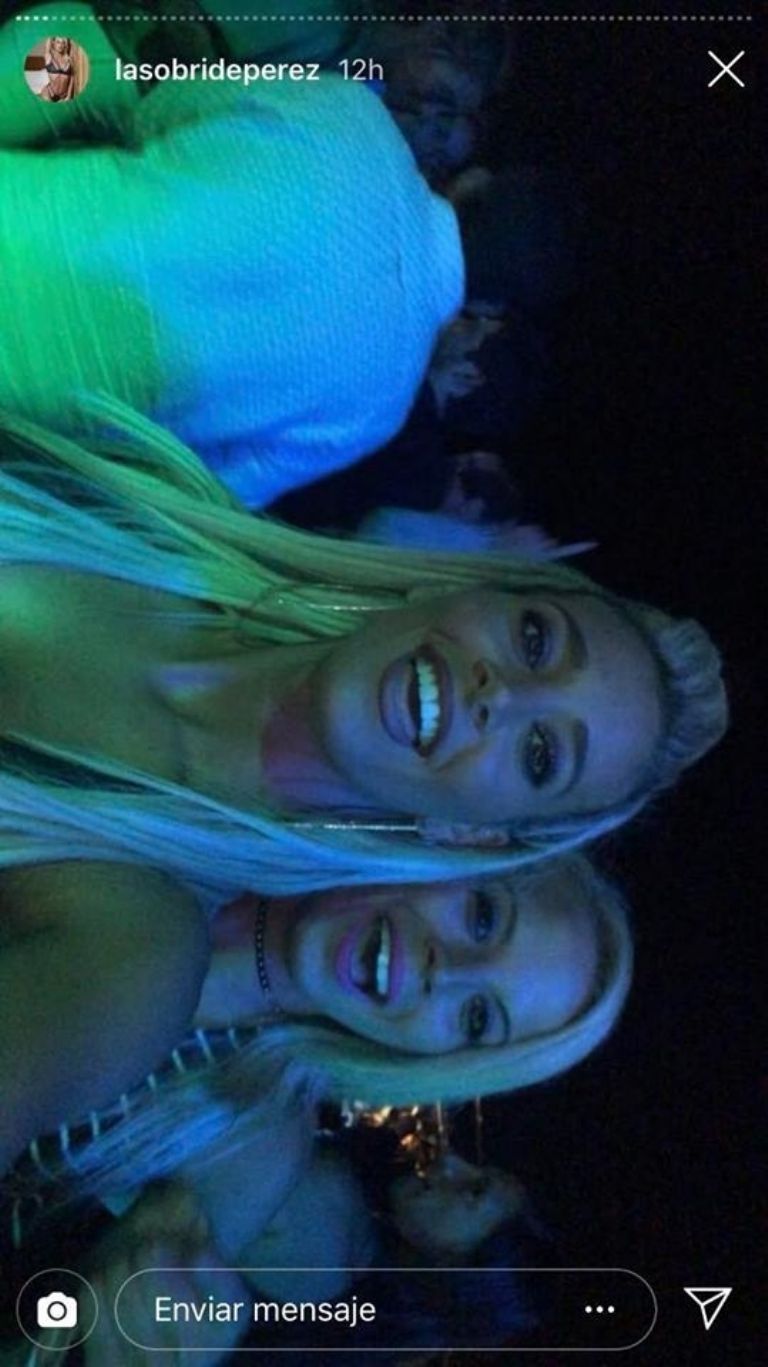 However, to relax a little of the bad news in the workplace, and sentimental, the former weather girl decided to dance on the night of Mar del Plata with one of her best friends.

Everything was registered in the social networks, but even her boyfriend Guido Mazzoni, with whom she is going through a hard moment, is not aware of the Mar del Plata night that her girlfriend lived , since she eliminated the social networks of her life.

The model came out with Sol Báez, one of the best friends of the driver. Then, they also shared moments singing at a party, performing the lyrics of various songs. 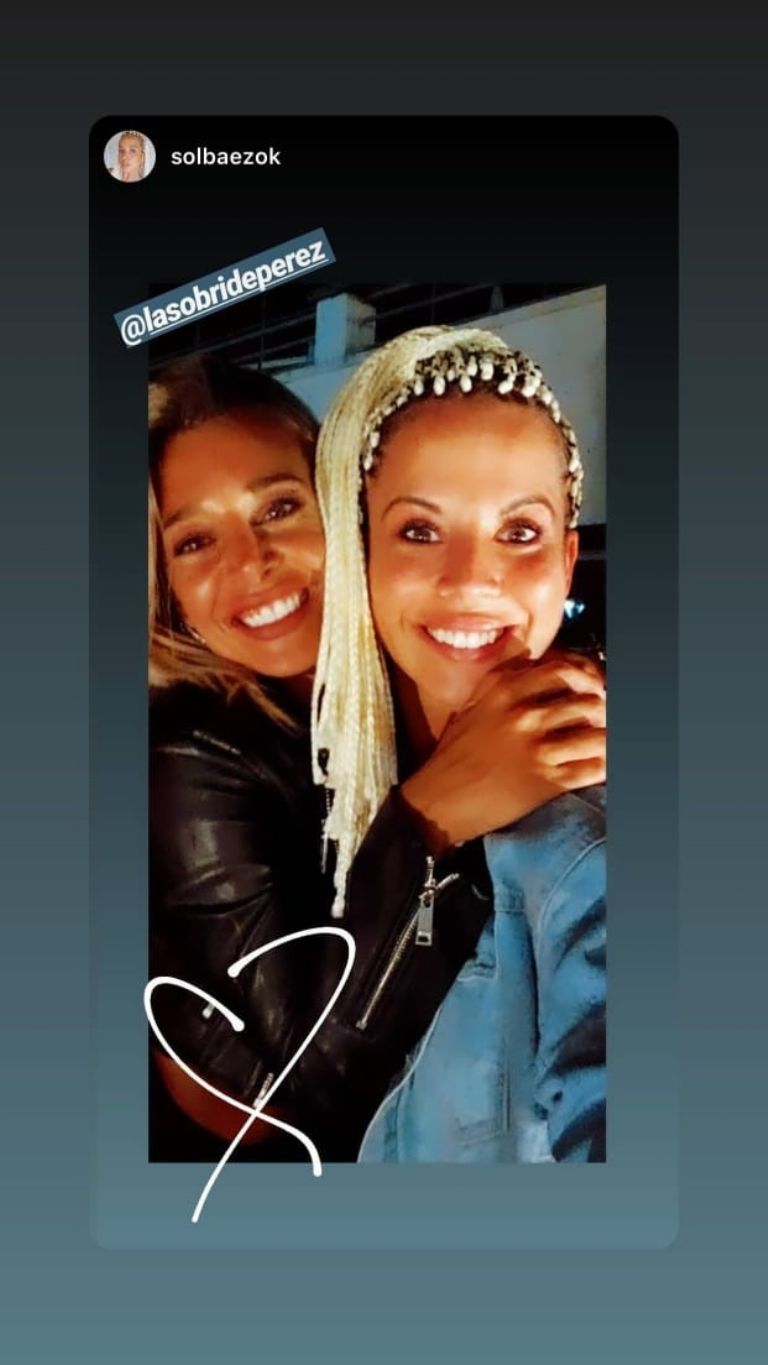