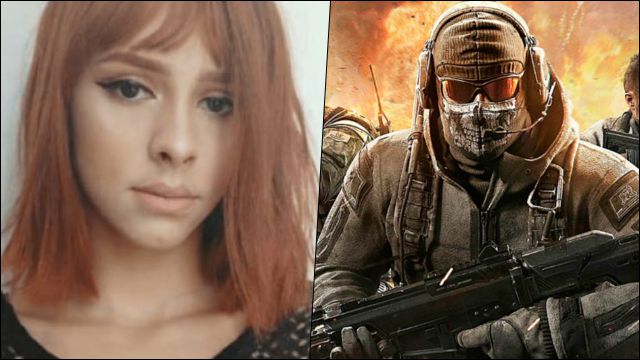 The 19-year-old was attacked to death this past February 22 by another professional player, Flashlight, who has acknowledged the crime.

SOL, a professional Call of Duty: Mobile gamer, has been brutally murdered by another Activision video game player named Guilherme “Flashlight” Alves Costa. The crime took place at the residence of the latter in Pirituba, São Paulo, Brazil, during the day of this past February 22. According to ESPN Brazil (via Dexerto), the police investigation has determined that it was a deliberate, premeditated act, as recognized by the murderer after the arrest.

Ingrid (SOL) Oliveira played on the Fantastic Brazil Impact (FBI) women’s team; the young woman she was only 19 years old. Her lifeless body was found at the murderer’s home on February 23.

Colleagues and friends mourn the loss of her; the act was premeditated

The report in turn breaks down the relationship between the two individuals. As they explain, Flashlight met SOL through social networks. In addition, it is proven that the act was previously planned thanks to different documents that the author himself reported on the Internet. In messages issued by WhatsApp, corresponding to the night of the crime, it can be seen that she had everything planned and recorded it; there are also messages of hatred for Christians and incitement to terrorism.

Friends, acquaintances, family and colleagues in the esports industry have mourned the loss and expressed regret for this murder; one more case of gender violence. Other formalized teams such as Jaguares Esports explain on Twitter that female players report abuse and harassment on a daily basis, which is why they report attention from society as they are generally ignored. From Gamer Elite, the club where Alves Costa played, they acknowledge having received the aforementioned material and that they will investigate what happened. At the end of their statement they claim to have never seen the player in person; the relationship was always telematic.

Guilherme Alves Costa is awaiting a court ruling that determines what penalty will be conferred on him; meanwhile, he is under police arrest.