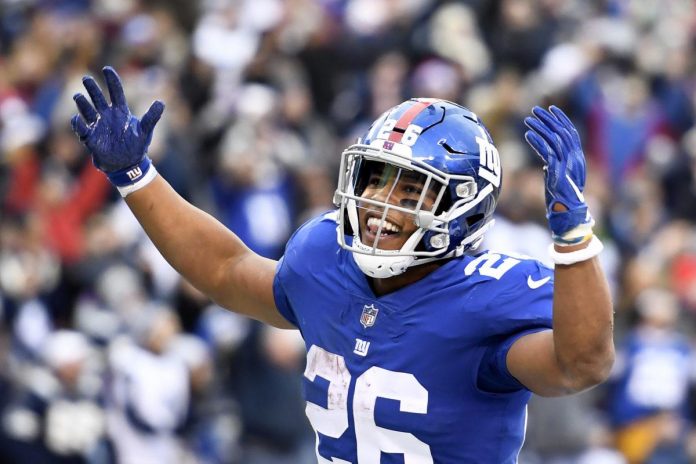 Giants running back Saquon Barkley has seen his star fade a bit after several injury-plagued seasons.

But in a recent interview with the 2nd Wind Podcast, Barkley talked about his mindset for the coming year, saying he feels better than ever.

Do I feel like I’m back? I feel it’s better to be completely honest. … I always think that I am always taken into account. But now, it’s actually here. … Now I have additional motivation to push me to go there… Now it’s a murder mindset. Now it’s like, you know, [expletive] everything, like I’m ready to go crazy. And I will let the world feel me.

“Saquon is back,” one user replied.

“Let’s do it,” tweeted another Saquon.

“Saquon will leave this year!” the Big Blue fan replied. And remember: “When the tables turn, stay on the other side of the table!”

“The Internet has a short-term memory, but I remember what you are capable of 26.”

Sakon will get his first chance to remind the football world in the Giants’ first game on September 11 against Tennessee.