Sony has released a new version of Imaging Edge Webcam software for Mac computers. With this software, you can connect a recently released Sony camera to a computer and make Zoom or Skype conversations with a high-quality webcam.

The company released a version of the software for Windows last August. With the new version released, Mac users will also be able to conduct conversations with sharp and high quality images. 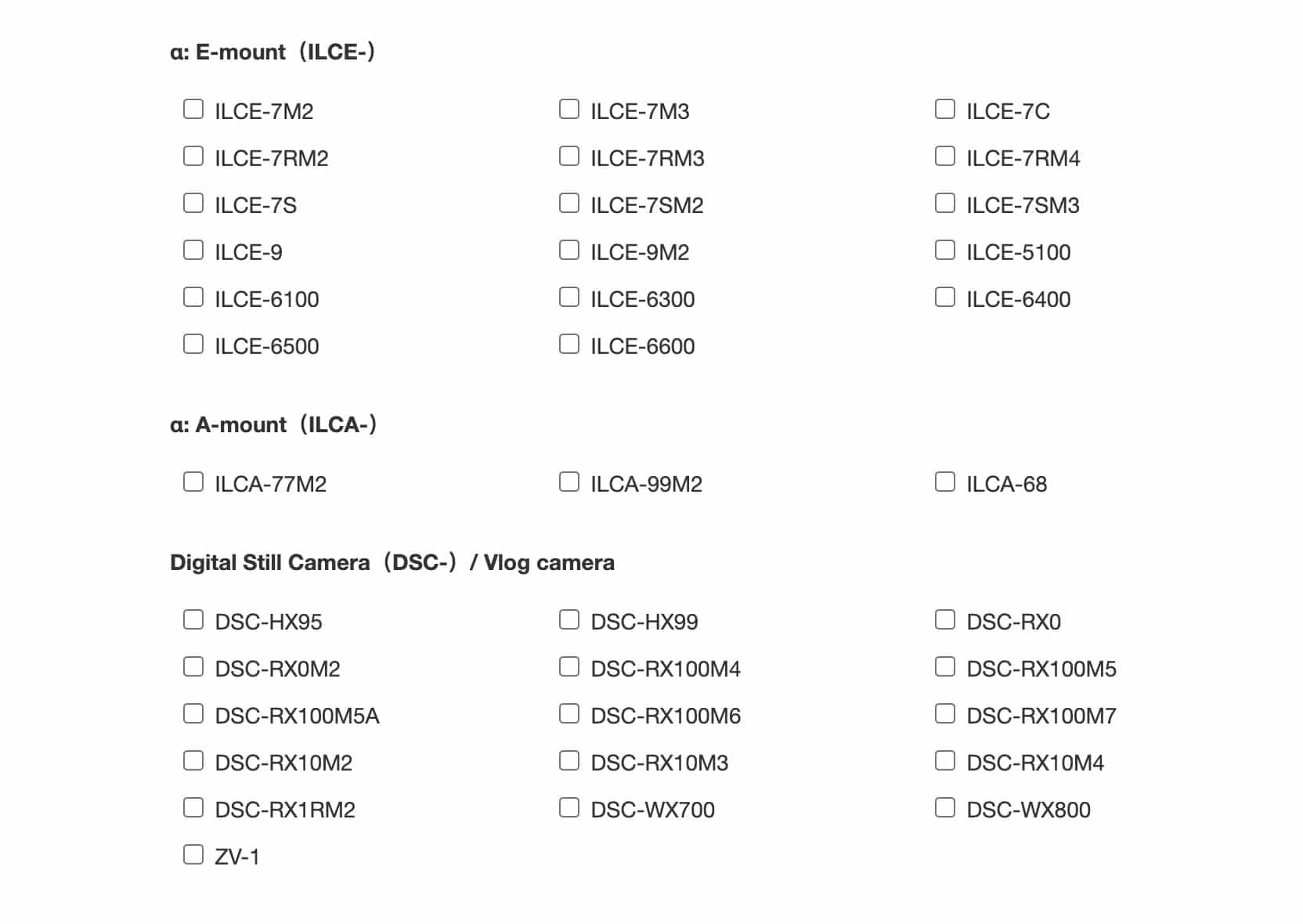 The first A7 model or older models such as the A6000 are not supported. However, it is also possible to use them as a webcam using an HDMI capture card.

Sony is also among the companies that offer software solutions that allow high-end cameras such as Canon, Olympus, Panasonic, Fujifilm and GoPro to be used as a webcam.

NBA 2K21 gets trailer with stunning graphics on PS5

The Witcher in Friends mode: a hilarious parody unveiled! (VIDEO)

Pokémon GO will stop being compatible with iOS phones

What is fair play in CS: GO? The meaning of the...