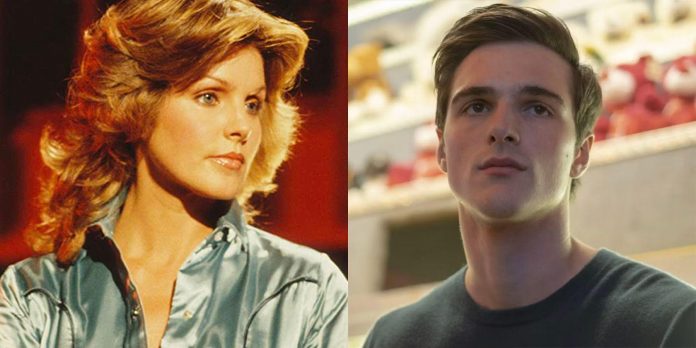 Following the hit “Elvis” Sofia Coppola announced that she will shoot a separate biopic about Elvis’ wife Priscilla Presley with Jacob Elordi as Elvis.

Earlier this summer, Baz Luhrmann’s “Elvis” inspired viewers to shake, shake and empty their wallets at Warner Brothers. chests. The film was a financial and critical success, and many expect Austin Butler to pave his way to winning the Best Actor award at the Academy Awards next year. Now the craze for biographical films will continue with another picture of Presley.

Coppola is working on a film about Priscilla Presley, Elvis’ longtime wife, which will be distributed by A24, The Hollywood Reporter reported. Coppola will write the script and direct the project, as usual, and Priscilla will be played by Kaylee Spaney (“The Mare from Easttown”), and Elvis will be played by Elordi (“The Kissing Booth”, the popular HBO series “Euphoria”). The film will be based on Priscilla’s autobiography “Elvis and Me”, which describes her life with the star. Oddly enough, they started dating in 1959, when she was 14 and he was 23, and married almost ten years later. Elvis, as you know, cheated on her, he had several high-profile affairs, including one with his partner in the movie “Viva Las Vegas” Ann-Margret Olsson. In addition, he reportedly strictly controlled Priscilla’s life and forbade her to pursue her career ambitions.

From what we know so far, it seems likely that this new film will fill the void that has left some unhappy with Elvis. The biographical film about the king painted him for the most part as a victim, a hero and a man who was robbed of what he deserved. Although his infidelity was discussed (which, as stated in the film, Priscilla did not mind), obviously everything fell apart because of his drug addiction, in addition to his manipulative manager. Many on the Internet criticized the film for its portrayal of Priscilla, in particular for not mentioning how badly he treated his girlfriend and then his wife. Also ignored is the fact that she took over Presley’s estate after his death and created the Graceland tourist attraction we know today. According to Elvis, manager Tom Parker (played by Tom Hanks) had to thank for this.

Elordi faces a daunting task — to repeat Butler’s phenomenal and universally recognized performance as Elvis. Best known for playing high school students in Euphoria and The Kissing Booth, this will be a change of pace for Elordi.

Meanwhile, for Coppola, it should be within her comfort zone. The writer-director is known for films that explore the personal and often hectic lives of women, as well as relationship and infidelity issues, such as “Suicide Virgins”, “Translation Difficulties” and “On the Rocks”.

Filming of an untitled biopic about Priscilla Presley will begin this fall.