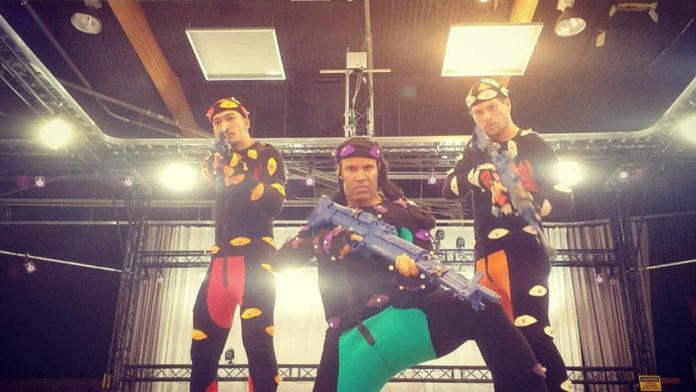 There has been a new development regarding GTA 6, which gamers have been waiting for a long time. Sharing by a name who worked on some of Rockstar Games’ projects did not escape the attention of gamers. The sharing supports some of the old claims about GTA 6.

Grand Theft Auto (GTA), one of the most popular game series in the world, has long been occupying the agenda of gamers. Because the developer of the series, Rockstar Games did not make a new GTA announcement after Grand Theft Auto 5, which was released in 2013. In the previous games of the series, the company generally announced a new GTA within a certain period of time, but Rockstar Games was quite late this time.

To be clear, Rockstar Games does not need GTA 6 for now. Because GTA 5 is still among the best selling games, and the online mode of GTA 5 is played without getting tired. Moreover, the company still makes very serious money through GTA Online. Gamers want to hear about GTA 6 and even meet the new member of the GTA series.

Rockstar Games has made no explanations about GTA 6 to date. However, the company made confusing attempts from time to time, which put gamers in anticipation. As such, gamers tried to catch a clue about GTA 6 by researching GTA 5 or Rockstar Games. Unfortunately, all of the leaks, clues and claims regarding GTA 6 that have appeared so far have remained empty.

Now, we are here with a new GTA 6 development. But now we can clearly say that what we are going to tell is stronger than a claim. Because this time the incident comes from someone who has something to do with Rockstar Games itself, which is confusing. We will first transfer an image to you, and then we will talk about what this image means.

Here is the image that is thought to be related to GTA 6.
The above image looks quite meaningless and absurd at first glance. However, this image was shared through the Instagram account of a game stunt called Tim Neff. The image in question was deleted shortly after it was shared, and Neff hid his Instagram account. So who is this Tim Neff?

Tim Neff is a stunt that Rockstar Games has worked from time to time. Neff, who recently appeared in Red Dead Redemption 2, is currently working on a new project. Neff has not announced which company and which game its last project is on. However, it is thought that this project could be GTA 6 with the weapons, looks and designs held by the people in the photo. Of course, there is a strong reason for being considered like this.

To date, dozens of claims have been made about GTA. One of these claims revealed that the game would pass in the 1980s. The weapons and costumes in the in-game image above reflect the same period. Therefore, it is not a perverse idea to think that the above image is from GTA 6.

Unfortunately, it is not possible to say anything clear about GTA 6 unless Rockstar Games makes any explanation on the subject. However, 2020 will bring many game fairs with it. Rockstar Games can announce GTA 6 at one of the game fairs that will be held in the upcoming periods, so that the gamers may have met the GTA 6 that they were looking forward to.