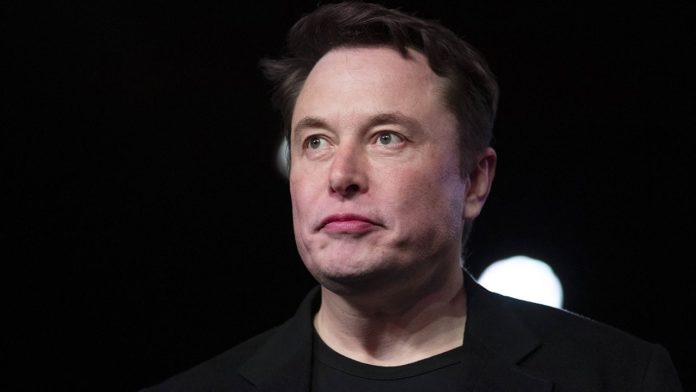 As it is known, Elon Musk tweeted ‘Corona virus panic is stupid’. Many users reacted to Musk. Some of the social media users joined him, while others thought he was kidding. Let’s take a closer look at Elon Musk responses from social media.

The first cases of the Corona virus appeared in November 2019 in Wuhan, China. This virus has affected thousands of people around the world since its release.

Elon Musk, founder of SpaceX and CEO of Tesla, thinks that the panic caused by the Corona virus is stupid. The famous entrepreneur shared his comments on this issue from his social media account. Social media users did not remain silent against this tweet.

A social media user asked Elon Musk why he felt this way:
Elon Musk replied: “The virality of C19 is exaggerated due to the fact that the diagnosis date matches the date of infection and the predicted rapid growth of the virus, which never happens. Keep guessing, the virus will exceed the limits of the known universe.”

Elon Musk, who tweeted after these words, said, “The percentage of death is also exaggerated because there are very few test hardware, C19 is tested for those who die due to respiratory symptoms, but not for minor symptoms. The number of people in the general population who experience one of the Corona virus and other colds. more “.

The reactions to these views of Musk are as follows:
“Panicking stupid makes people make bad decisions and improves the situation. Especially the media doesn’t help, except Vietnamese handwashing songs …”

“Exactly what I mean!”

“It is very normal to panic, but not because people die (people die for many reasons), that our immune systems are unprepared for such sudden attacks …”

“The Spanish flu has reached 500 million people (100 million died) over the world population of 1.8 billion. This is a little quick and big for me.”

Grey’s Anatomy: 5 most realistic scenes in the series!