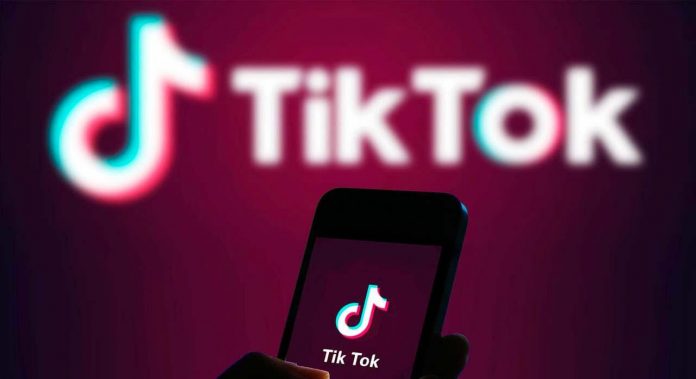 Social media platform TikTok was the mobile application with the highest revenue in December of 2020. Platform; It has managed to overtake a more established application like YouTube.

Sensor Tower, known for its mobile application statistics, has published a new report. According to this report; TikTok, which was introduced to users in 2016, generated $ 142 million in revenue and surpassed all its competitors with this earning.

TikTok, the mobile application with the highest revenue in December of 2020, has also become the focus of attention of social media users. Platform’s revenues; 86 percent from China, 7 percent and 2 percent from the United States consists of Turkey. 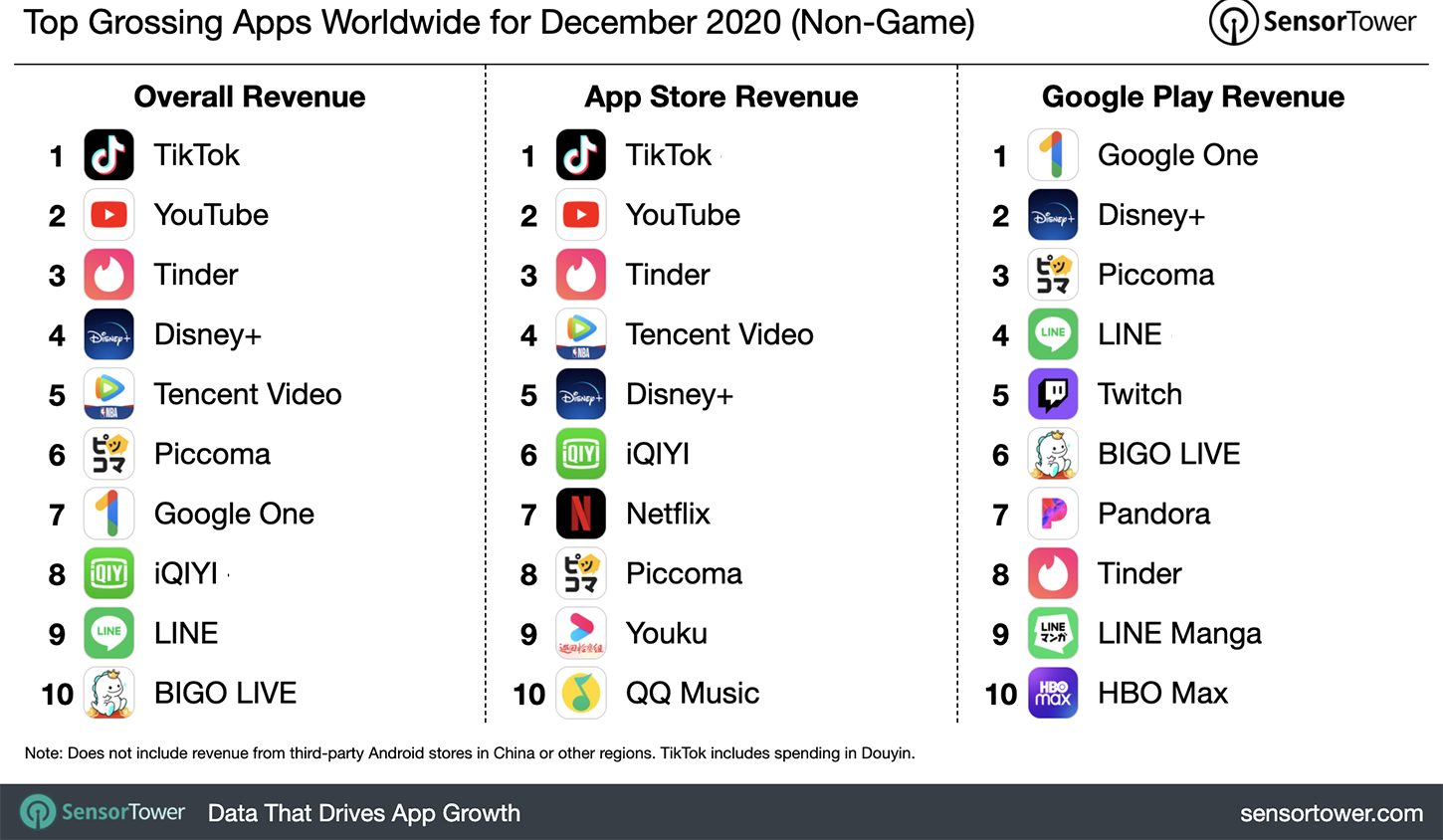 Ranking second after TikTok, YouTube generated $ 95 million in revenue. YouTube’s revenue increased by 57 percent compared to the same period last year. The country with the highest revenue for YouTube was the USA with a rate of 52 percent.

Tinder ranked third in the list of mobile applications with the highest earnings, Disney + ranked fourth and Tencent Video fifth.