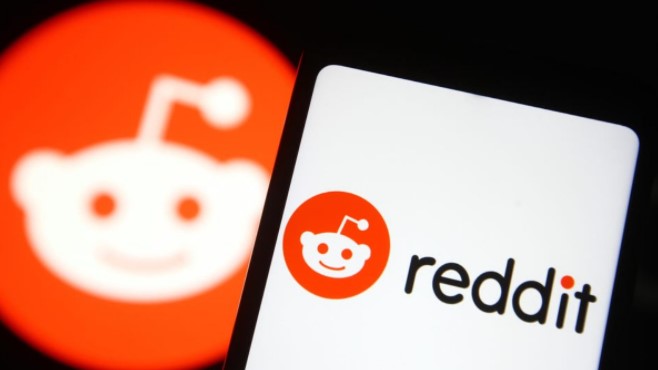 Tim Rathschmidt, spokesperson for the popular social media platform Reddit, announced that they are testing the NFT profile pictures feature on the platform.

The popular social media platform, which hosts more than 400 million users, has started testing the NFT profile picture feature. In an interview with Techcrunch on January 27, Reddit spokesperson Tim Rathschmidt also announced the new NFT feature being tested on Reddit, expressing that they are investigating ways to provide value to users and communities on the platform.

Rathschmidt gave the following words in his statements on the subject:

“At Reddit, we are always looking for ways to provide value to users and communities. We are currently testing users’ ability to use their NFT as a profile picture and verify ownership.”

Reddit has started experimenting with various initiatives related to NFTs. Even nft. reddit. created a special page for events related to NFTs on .com. With the increase in popularity of NFTs in 2021, many platforms have started to carry out various studies on this subject. Last week, Twitter Blue officially announced its new feature where users can make their NFTs their profile picture.

The Rookie Season 4: Confirmed the return of the show and...