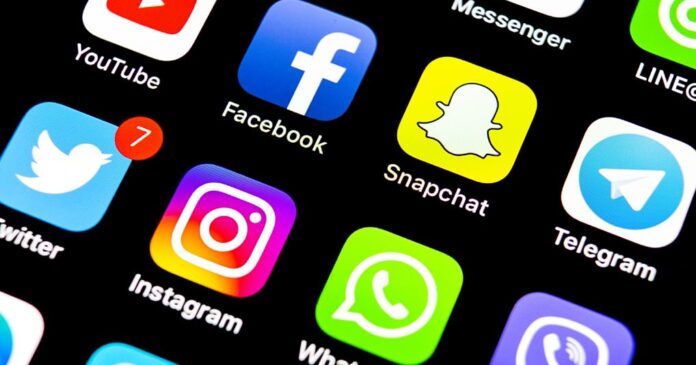 Social media giants fought a video against the coronavirus that reveals false conspiracy theories. The video, which goes viral on the internet, makes claims that contradict the recommendations of health institutions and may harm the fight against the epidemic.

Experts underline that we must always follow the recommendations of official health institutions to combat the coronavirus outbreak. However, in the video in question, Judy Mikovits, a former medical researcher, proposes conspiracy theories that can harm people, suggesting that wearing a mask makes it easier to catch the virus.

The video, viral on social media, reveals groundless conspiracy theories about the outbreak
The approximately 26-minute video is one of the videos posted in relation to the documentary Plandemic, which claims to be a scam of the global health system. In the video, Judy Mikovits, who repeats conspiracy theories about the coronavirus outbreak, says that wearing a mask can make people sick and reactivate the virus.

Dr., one of the leading experts in the USA on infectious diseases. Mikovits, who also criticizes Anthony Fauci, argues that the virus is not a “natural phenomenon”, and that it is produced by humans. Scientists believe that the virus has passed from animals to humans. The US Intelligence Community also announced that the virus is not man-made and is not genetically modified.

The video also includes allegations that coronavirus deaths are shown higher than they are. According to the theory, doctors say that their patients die from the virus in order to receive money from the national health insurance program. However, to date, no evidence has been found that the number of cases has been inflated.

See Also
The man who saved the car of someone he did not know from the flood, became the hero of social media

Social media giants struggle intensely to remove the conspiracy theory video
“Claiming that wearing a mask can make you sick can cause huge harm, so we remove the video,” a Facebook spokesperson said. said. YouTube removes the videos for violating community rules. The YouTube spokesperson said the company will remove videos that provide medically unfounded recommendations for COVID-19.

Twitter, on the other hand, announced that it has blocked the hashtags of #PlagueOfCorruption and #Plandemicmovie from searches and trends. Mikovits tweeted a video that President Donald Trump called on to end the quarantine and call people wearing masks “dangerous”. The company marked the link to the website of the documentary on tweets as unsafe. According to BuzzSumo, a social media tool, plandemic videos were viewed a total of 4.7 million times on YouTube Monday and Tuesday.

Social media giants have made an intense effort to remove the video, but they are unable to get ahead of it. Filmmaker Mikki Willis, behind Plandemic, said he did not plan to appeal against the takedown of the videos, but “was working on a strategy to bypass the gatekeepers”.

PS5: How to know if there is stock of PlayStation 5?