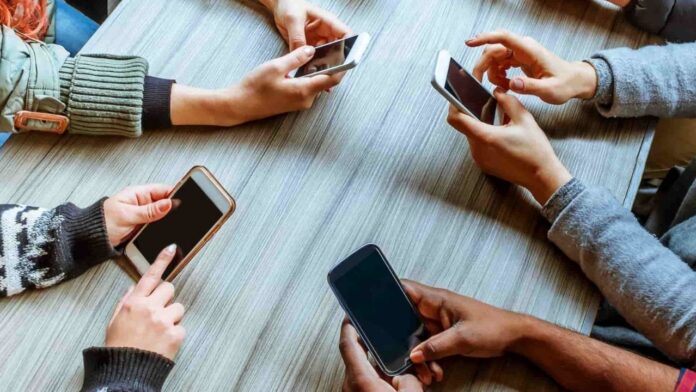 Does social media use cause depression? Not certain

Arkansas University Professor Dr. Young adults who increased their use of social media were significantly more likely to become depressed within six months, according to a new national study by Brian Primack. In the study, those who spent less than 120 minutes daily on social media and those who spent more than 300 minutes were compared.

It turns out that young adults who use social media apps for more than 300 minutes are about 3 times more likely to become depressed in six months. The study prepared for the American Journal of Preventive Medicine is the first national study to show a link between social media use and depression.

“Much of the previous work in this area has left us with the question of chicken and eggs,” says Primack, one of the study’s authors. The new study sheds light on these questions because high social media use leads to increased rates of depression. However, the use of social media in the early stages of depression does not cause any changes. ”

Within the scope of the research, more than 1,000 participants between the ages of 18 and 30 were asked which of the popular social media platforms they used for how long. According to this study conducted specifically in the USA, the answers given were ranked according to age, gender, education level and similar variables.

Researchers found that teens and adults spend more than 5 hours a day on social media. If this period is reduced to less than 2 hours, the rate of people suffering from disorders such as anxiety and depression is less.

New studies have revealed that people with depression tend to use social media in the first place, but no change was observed in the time spent on social media by a person in the early stages of depression.