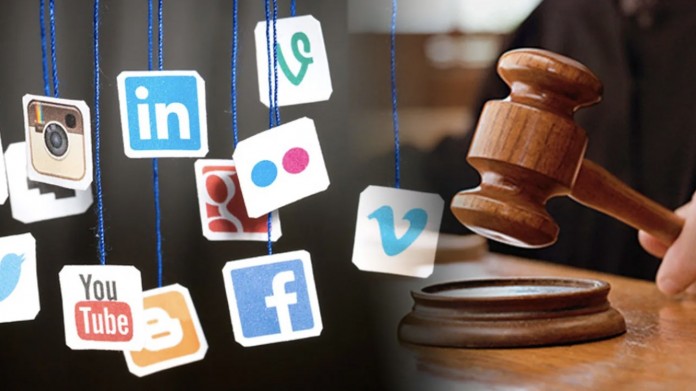 The USA has been working on the transparency of social media platforms for a while. Finally, a new law was proposed in the Senate.

The US Senate is coming up with a new social media bill. Determined to oversee social media platforms, the senate announced the bill that it had been working on for a while. Accordingly, the platform data of social media companies will be audited by independent researchers. Companies will send their own data to this board unconditionally.

Democratic senators Chris Coons (D-DE), Amy Klobuchar (D-MN) as well as Republican Rob Portman (R-OH) announced a bill on Thursday. According to the announcement, social media platforms will have to share data with qualified researchers defined as proprietary by the National Science Foundation (NSF). 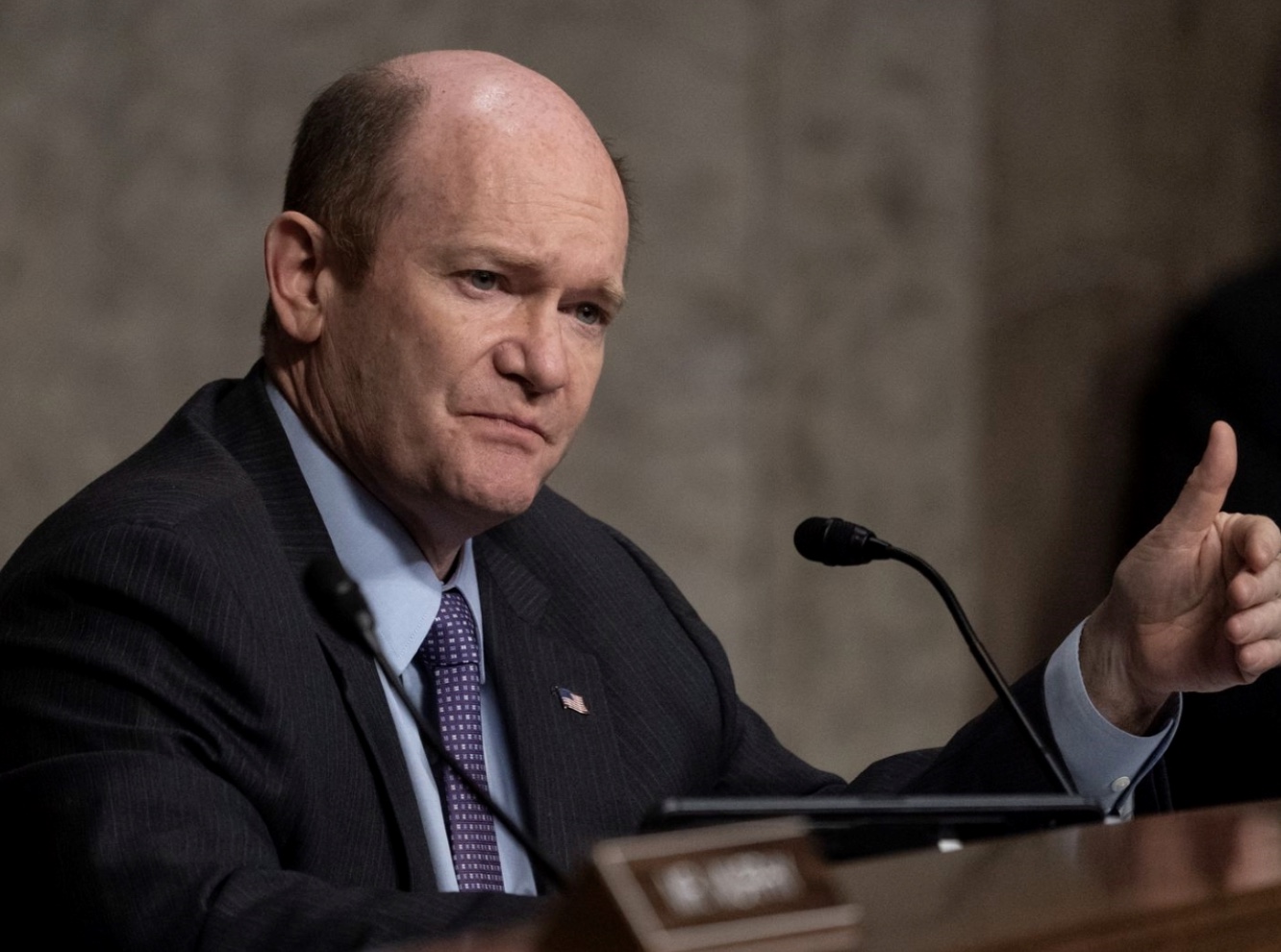 According to the law, called the Platform Accountability and Transparency Act (PATA), social media companies will be obliged to comply with data sharing rules after approval by the National Science Foundation (NSF). In a possible data flow breach, the platforms will lose their immunity provided by Section 230 of the Communications Ethics Act.

Laura Edelson, principal investigator of the Cybersecurity for Democracy project, made statements on the subject.

The Platform Accountability and Transparency Act is a really comprehensive proposal for platform transparency. If this law passes, it will provide a real avenue for researchers to better understand online harms and begin finding solutions. 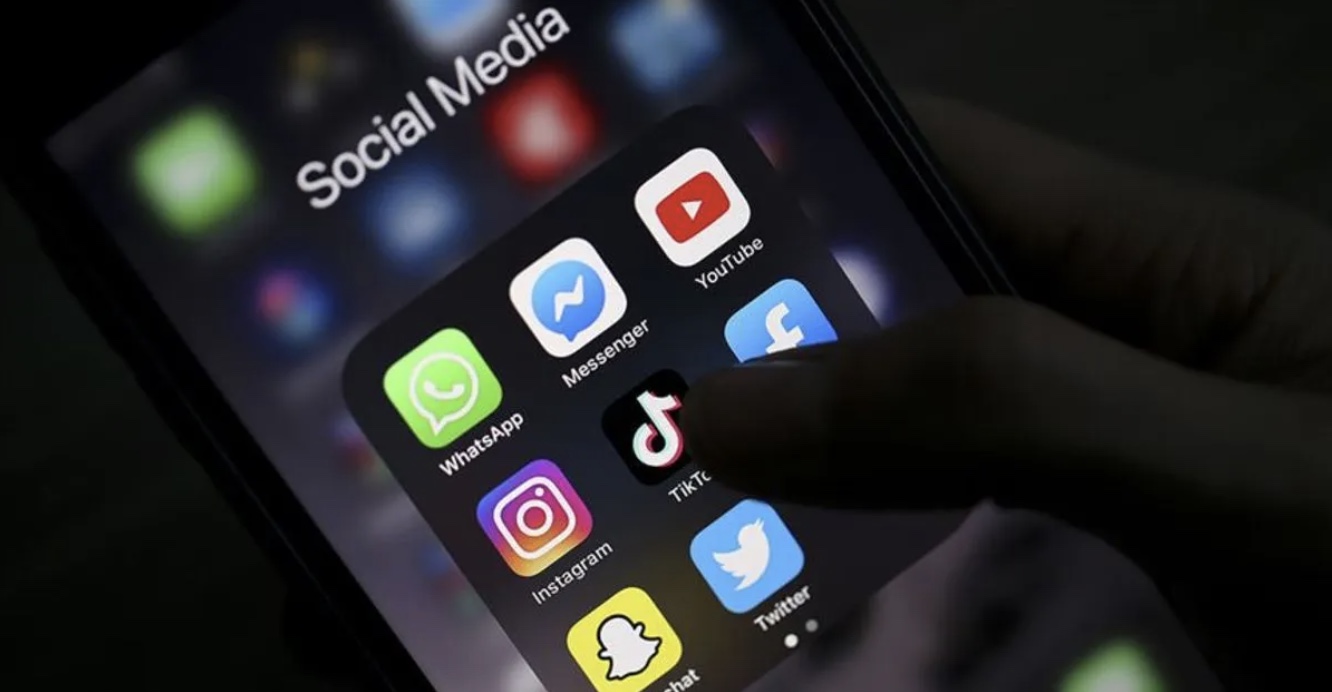 The US Senate has been working on social media regulation for a long time. So much so that in 2019, a proposal for the Filter Bubble Transparency Law was passed by the Senate. In 2020, another law proposal was put forward called Platform Responsibility and Consumer Transparency (PACT). Finally, with the Platform Accountability and Transparency Law, it is aimed to make the data of companies auditable.

Studies continue to examine the damage caused by social media, especially on children. Recently, Instagram head Adam Mosseri appeared before the Senate to explain how the platform is impacting the mental health of young users. Members of the Senate complained in this meeting about the inability of Instagram and its parent company, Meta.

What do you think about social media regulations? Do you think audits should be broadcast all over the world? Please share your thoughts with us in the comments section.