Home Crypto SocGen Economists: Bitcoin Could Crack At These Levels! 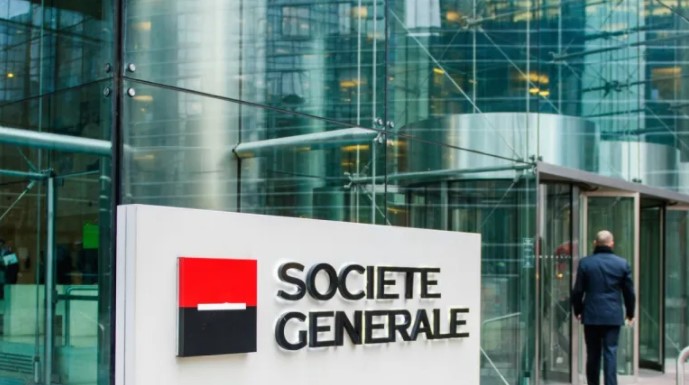 According to the giant financial institution Société Générale, a weakness for Bitcoin (BTC) to maintain the $ 32,000 levels strengthens the possibility that the leading cryptocurrency could fall to the levels of $ 28700 to $ 27700. BTC/USD extended the retracement phase after abandoning the 200-day moving average at the end of December. According to Société Générale economists, a break below the $32,000 level would open the way to 2021 lows (around $28,700 to $27,700).

According to SocGen analysts, the $43,500 levels must be surpassed for an extended upward move. The views of the analysts of the famous financial giant on the subject are as follows:

At the same time, there is a risk of a continuation of the downward move towards the next projections at $32,000, the lower band of a steep channel. Testing this level could result in a bounce, but the $43,500 upper limit needs to be crossed for a longer upward move. Failure to defend $32,000 means the downtrend may continue towards the $28,700/$27,700 chart levels formed from last year’s lows. This can be a very important support zone.

2 Giant Exchanges List This Meme Coin: The Price Has Exploded!