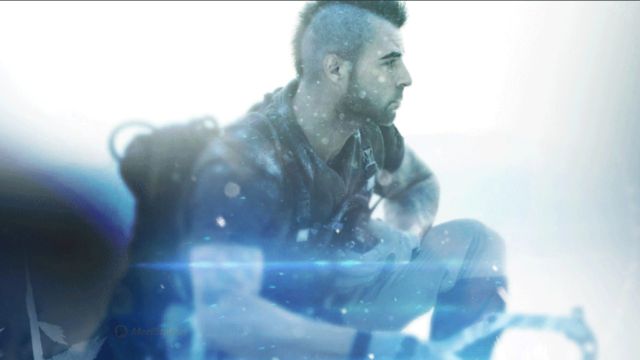 What does the Soap Operator Pack include in Call of Duty: Warzone?

Soap is finally joining the Modern Warfare roster of operators. It does this through the usual operator packages available in the store. For a sum of 2,400 COD points, the equivalent of 19.99 euros, you can unlock its basic version, access to alternative skin challenges and the first weapon project for the CX-9 submachine gun, among others.

As we said in the previous paragraph, the package stands out for the incorporation of the operator variants in the same place. In the global you can get three aspects of Soap; And the challenges to complete them are not that they are the most difficult, since they will only require you to add about 20 kills approximately equipped with it.

Then we leave you with all the objects included in the package:

Outlander Season 6: Lizzie’s love triangle and who she will end...