Home Entertainment So, you think you can dance: Why there will be no live... 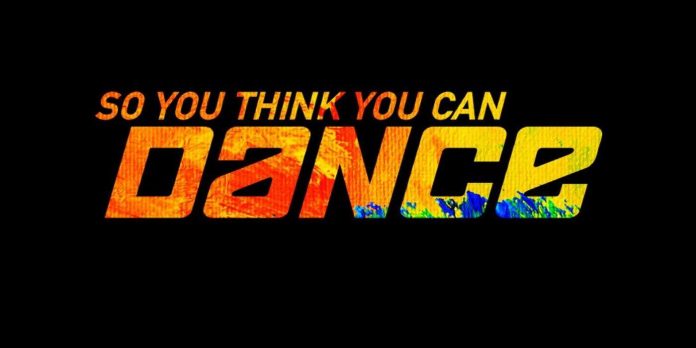 When the 300th episode of the TV series “So you Think you Can Dance” aired on Wednesday, June 15, the audience was presented with the 12 best of the 17th season, as well as Leah Remini as a judge. The “King of Queens” actress replaced Matthew Morrison. However, the announcement at the beginning of the show made viewers wonder if there would be live performances this year. Find out why there is a theory that no live performances will be broadcast during SYTYCD season 17.

At the beginning of the issue on Wednesday, June 15, longtime host Kat Deeley announced that the top 12 will compete for the grand prize of $ 100,000, as well as for the title of “America’s Favorite Dancer.” She then revealed that for the first time, the audience in the studio would vote for the dancers and that they would determine which four dancers would be in danger at the end of the night. The judges then had to save two dancers from elimination by sending the other two home.

After this announcement was made at the beginning of the show, many viewers wondered if there would be any live performances during the season. According to BolaVip, the show records new episodes in advance, and the last recorded episode is scheduled for Wednesday, July 13. However, the seasons usually last until mid-September, so it’s possible that SYTYCD’s live performances won’t start at a later date.

It seems that live performances will most likely not take place this year, as studio viewers were the only ones who were able to vote on Wednesday, June 15, in the episode. One thing is for sure: the producers of So You Think You Can Dance may have made a big mistake if there are no live performances after a two-year break from SYTYCD.

Netflix’s The Witcher Has Yet To Be Renewed For a Third...