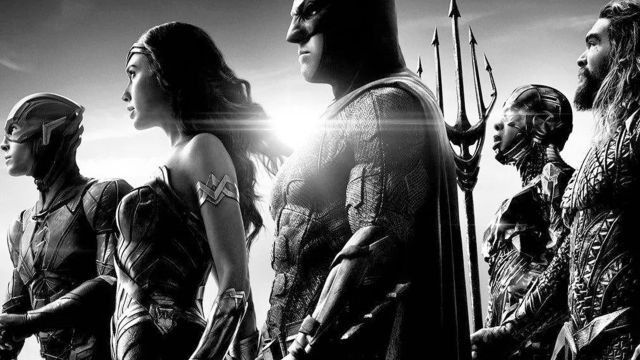 The director is working on the new cut of the superhero film starring Batman, Superman, Wonder Woman and other characters.

Zack Snyder’s Justice League is about to see the light of day on HBO Max, Warner Bros. platform. It will be in March when we finally get to see DC superheroes in action. But is the director considering directing a film of this style again? In an interview with Comic Book Snyder has moved away from Batman and company, as he has stated that there is currently no plan in place for him to go back behind the cameras in a tape of heroes and villains … although he has not closed the doors completely.

“Look, I never thought he would be here doing this. He didn’t think the Justice League would end. The truth is that, as has already been widely reported, I had no problem, this is an old movie. According to the director, the DC universe has evolved and branched out over the years, something that he sees in a positive way. “In terms of what I did and my vision, what I wanted to do with these characters and their journey is to move forward.”

Many projects on the horizon, none from DC

He does not hide that he had about five films planned to continue delving into all these characters. “But I’m busy, I have a lot going on,” he says. “Is it great that the fans have faith in the trajectory? Yes, it is incredible, and I could not be happier ”. According to Snyder, he is enthusiastic about the fans, who will finally be able to see reflected the vision that he had when he began working on the film. Of course, the bittersweet tone leaves it next: “Will I continue? I have no plans, but I like to say that I don’t think it will happen, although who knows?

The Justice League was initially in the hands of Zack Snyder, but the director abandoned production and was replaced by Joss Whedon, who completed the film released in theaters. After many online requests, Warner Bros gave the green light to the Zack Snyder cut.

LG Tone Free on the market with special charging box