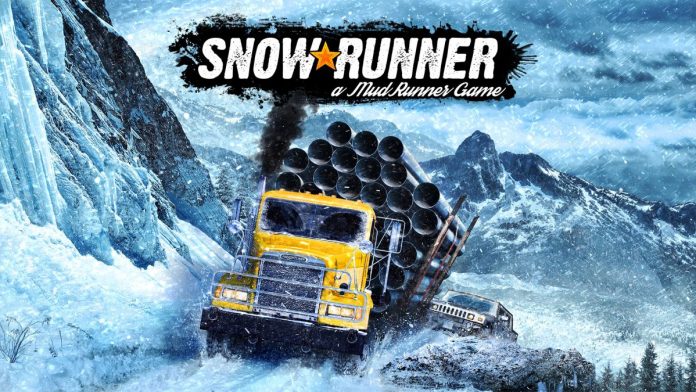 SnowRunner: Considered one of the great covers of 2020, the premiere on Steam and Nintendo Switch will coincide with its arrival at the Microsoft service.SnowRunner arrives this Tuesday, May 18, on Xbox Game Pass for both consoles and PC, Microsoft has confirmed without prior notice during the afternoon of this Monday. The unexpected news coincides with the premiere of the video game on Steam (PC) and Nintendo Switch. After passing through Epic Games, PS4 and Xbox One in 2020 and being considered one of the covered of the year, the title of Saber Interactive and Focus Home Interactive completes its passage through all platforms.

Mud, snow, heavy rain and an order to deliver: SnowRunner

Thus, from today, on the date of publication of this news, players subscribed to Xbox Game Pass – not necessarily Ultimate – on Xbox One, Xbox Series X | S consoles and computer, can access the celebrated title of driving large trucks make deliveries through land of all kinds; from snowy mountains to mud and situations that are truly a puzzle for the player.

Saving the distances, SnowRunner is a title whose design philosophy has been equated with that of Death Stranding, with the fundamental difference that here we are driving a vehicle to deliver the ordered packages. With more than 40 vehicles available and dozens of routes – plus updates included free of charge since its release – the rushing waters, iron and mud are just the beginning of an adventure with endless hours of content.

In our original review we highlighted that “SnowRunner comes as one more step up the Saber Interactive simulator ladder. The physics engine is more refined than ever, especially when it performs in the new snowy environments ”, added to an environment that works like a constant puzzle and endless licensed vehicles; in addition, the control is very well adapted to command.

Those who enjoyed MadRunner will enjoy SnowRunner, available on Xbox Game Pass from this Tuesday, May 18, worldwide.