Home Celebrity Snowdrop and Jisoo’s debut as an actress: all about the premiere of... 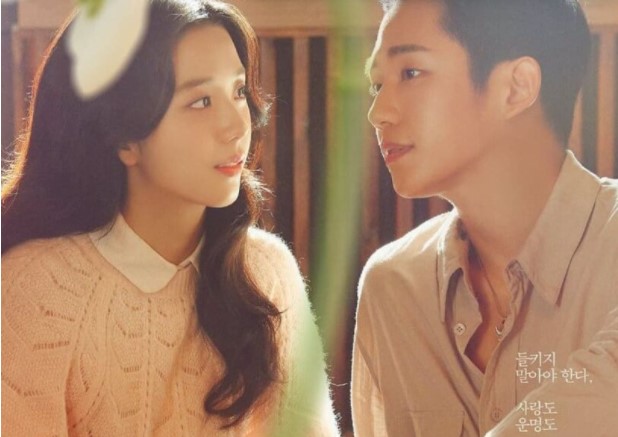 BLACKPINK fans can’t get enough of the excitement for Jisoo’s debut as an actress in Snowdrop, as the time will finally come to see the idol in what is probably one of the most anticipated dramas of the year, which she stars in with Jung Hae In. .

The series will premiere on December 18, at 10:30 p.m. South Korean time. It will be broadcast in Asia on JTBC and fans of the stars hope it will reach Disney + later, although its launch has not been officially confirmed.Who does Jisoo play in Snowdrop?

About the character she plays, the singer commented: “Young Ro, the character I have assumed, is very charming. She is a figure who has just turned 20, but the power she has to attract people has passed it to me. the way he’s gradually maturing even though he’s still learning is really cool. ”

Jisoo also complimented her co-star Jung Hae on her work and assured that she really helped having him by her side in her first role. “It’s really lucky for me that Jung Hae In is the first actor I star in opposite. From the first shoot to the last, he monitored the scenes with me and was reliable because he directed [the set] and listened well to my concerns about the role.” he commented, according to Naver.

Prior to the release, a conference was held with Jisoo, Jung Hae In, and the series director, where both leads showed their good chemistry and excitement for working together on the set.

Snowdrop was written by Yoo Hyun Mi and directed by Jo Hyun Tak, who had previously joined in the drama SKY Castle. In addition to BLACKPINK’s Jisoo and Jung Hae In, the cast is completed by Yoo In Na, Jang Seung Jo, Yoo Se Ah, Kim Hye Yoo, and Jung Yoo Jin.

What is Snowdrop about?

The Snowdrop series will be set in Seoul in 1987 and will tell the story of two elite college students who fall in love but face great danger. Su Ho (Jisoo) one day encounters Young Ro with various injuries, so she sneaks him in to take care of him, while they face risk.