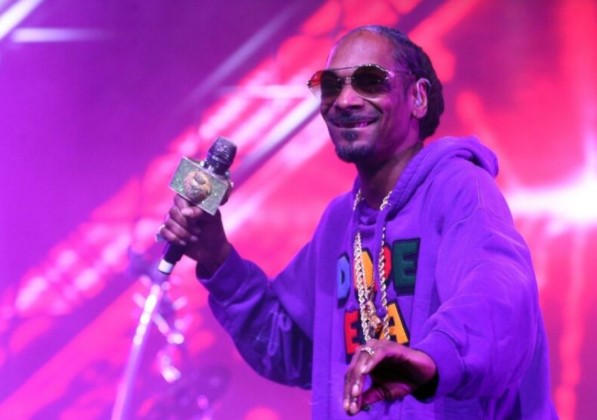 Can you imagine being a neighbor of Snoop Dogg? Well, believe it or not, a user paid thousands of dollars to be the person who “lives” next to the rapper, but not in the physical world, but in a video game in the Ethereum metaverse.

A person who evidently did not mind spending 450 thousand dollars to be a virutal neighbor of Snoop Dogg went viral after the artist noticed that someone had acquired the “property” on December 3, reacted through Twitter to the news of the payment made through NFTs, the famous non-fungible tokens.

The user made the transaction from the OpenSea platform, where he paid around 70,903 SAND, as the “currency” of the NFTs is known. “Won’t you be my neighbor?” Snoop wrote on his Twitter profile about the owner who acquired the property.

Snoop Dogg is involved in the metaverse due to a collaboration that he maintains with the company The Sandbox, which will launch next year a space in the metaverse called Snoopverse with virtual terrains.

The metaverse, which consists of a virtual reality world where the possibilities seem to be limitless and the video games and interactions will be completely different from how we know them, is set to take on much more force in the following years, especially after Facebook is will involve in it.

The truth behind Cade’s death and Crawford’s firing