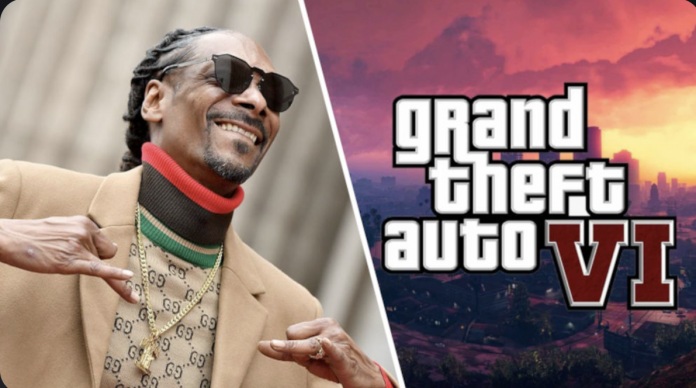 Currently, the eyes of many players are focused on the compilation of Grand Theft Auto: The Trilogy – The Definitive Edition, which will be released in November. However, there are others who prefer to think of GTA 6.

The wait for this game has been very long, as many expected it to come out not long after its predecessor, Grand Theft Auto V. But the reality is different, and now, a new indication has appeared.

Dr. Dre could work in the long-awaited GTA 6

This track comes from singer / producer Snoop Dogg. While speaking on the latest Rolling Stone podcast, he revealed that one of his acquaintances, rapper Dr. Dre, is working on a GTA-related project.

It gives the impression that it has not been officially announced. Apparently, there is a possibility that Dogg is involved with Dre in the project, or even that some of his music appears. That raises interesting possibilities.

The episode of this podcast is supposed to be officially out on November 3, but there is a preview of it. Snoop Dogg said about Dr. Dre “I know he’s in the study.” To the above, he added ‘I know he’s making damn cool music. And part of it is related to the GTA game that he is about to come out. ‘

Dogg finished by saying “so I think that will be the way in which his music will be released, through the Grand Theft Auto video game.”

Rockstar Games has not confirmed this information.

What does Rockstar Games say about it? The company preferred to keep silent about these statements. Now, although some media assume that it is a new game, it cannot be ruled out that Grand Theft Auto: The Trilogy – The Definitive Edition has new themes.

Especially in case Snoop Dogg refers to a title that is about to come out. It is unlikely that the expected GTA 6 will be published soon and may have years left.

Various rumors circulating on the Internet suggest that this installment of the series is in development, but its production is not so advanced. Regarding Dr. Dre, it would not be the first time that he has participated in a Rockstar Games game.

He makes a cameo in the Cayo Perico Heist mission from Grand Theft Auto V Online. But the fact that one or more of his themes are included is certainly something interesting. We will be on the lookout for new news.