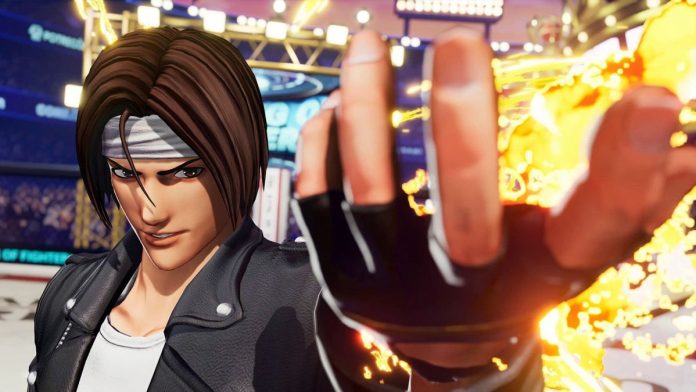 Producer Yasuyuki Oda confirms on Twitter his interest in implementing the solution that is changing the landscape of online fighting games.

Almost five years have passed since the launch of King of Fighters XIV, a fighting game that last January received an Ultimate Edition by surprise. It was the official closure of a time, since just two days later, SNK showed the first trailer of King of Fighters XV, a new installment dated for 2021. Since then, the Japanese company has not shared significant details beyond glimpses of the new look of his characters, at least until this week, when Yasuyuki Oda (director of KOV XIV) has confirmed his interest in implementing rollback netcode to improve the performance of online fights.

The keys of the rollback netcode

The rollback netcode has become the fashionable term among competitive fighting games thanks, in large part, to its recent implementation in Guilty Gear Strive, an Arc Systems Works game that has just concluded a beta in which it has made it clear that the future of the genre goes through this system. Implemented for years by fans through a middleware called GGPO, rollback replaces the classic input delay – in which the game waits to receive the data from the other player before executing the actions on the screen – with a more direct method that transmits Immediate the inputs of both players so that the game then takes charge of adjusting them (thus giving rise to small “teleportations”, but preventing the typical stops of laggy games).

After the good experience with Guilty Gear, requests have not taken long to appear to implement it retroactively in other games such as Dragon Ball FighterZ (also created by Arc System Works). In the specific case of King of Fighters XV, luckily, it seems that it will not be necessary to claim it, since its creators have taken note and have made it one of the objectives on their own. If they achieve equally good results and significantly improve what is offered by KOF XIV is something that we will see, except for delay, this year.

Call of Duty: Microsoft Will Not Oppose The Unionization Of Its...