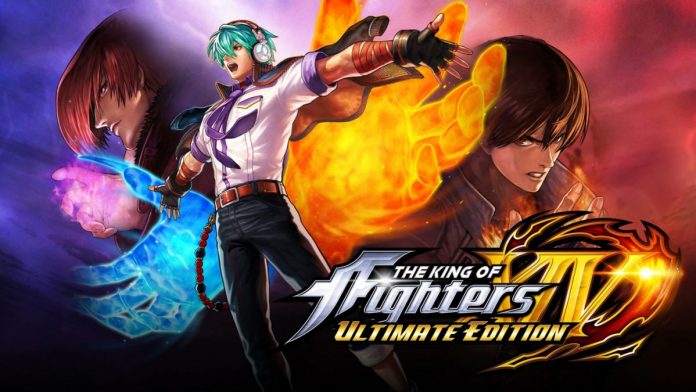 The game is available on PS4 at a price of 39.99 euros and includes all the extra characters and costumes that came as downloadable content (DLC).

Without even announcing it previously, SNK today released The King of Fighters XIV: Ultimate Edition. It has done so through the PlayStation Store, being PS4 the only place where you can buy the game for now. The original version, also available on PC, achieved an 8.3 in the MeriStation analysis, where we described it as the return through the front door of SNK to the fighting genre. This new edition, which is priced at 39.99 euros, includes the following:

A copy of the original game.

And King of Fighters XV?

It is curious that, although its existence is not known, this Ultimate Edition of KOF XIV reaches the market before we have new information about King of Fighters XV, which has been official for months and even has a first teaser. However, don’t panic. SNK had planned to update the status of the new installment during the day of Kings, but has postponed the announcement temporarily. “We are sorry for all of you who have been waiting for it,” the company said in a tweet. “We will inform you as soon as we confirm the new date.” The same has happened with the third season pass of Samurai Shodown’s, which also planned to release part of its content these days. It may be that The King of Fighters XIV: Ultimate Edition was a surprise that SNK was saving itself to accompany their news, and that unlike these, they could not postpone their departure (or that they have missed doing so). Thus it would even be explained that the latter does not also appear on Steam. Until the arrival of the pertinent explanations, at least we have something to kill time with.