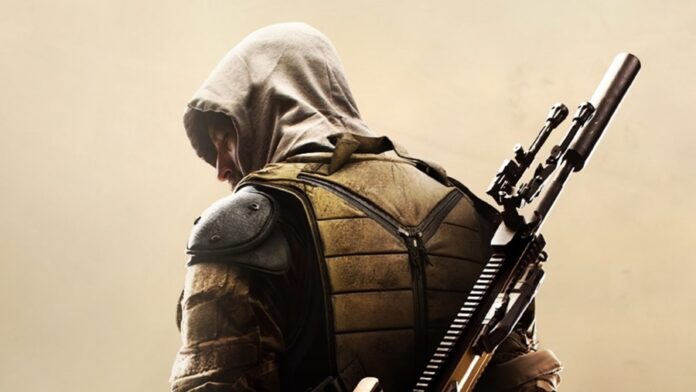 Offering a lifelike sniper war experience, Sniper Ghost Warrior Contracts is getting ready to return with its second game. Developer CI Games has announced the future of future game and platforms.

Marek Tyminski, president of CI Games, stated that the team was working on Sniper Ghost Warrior Contracts 2 last March. The expected statement from developer CI Games has arrived and the new game from the popular sniper series has been announced for the PC.

According to the developer’s announcement, Sniper Ghost Warrior Contracts 2 will meet Xbox One, PS4 and PC players in autumn. The game will come for current-generation consoles, and the studio has no known plans for next-generation consoles yet. Although the game will not take advantage of the development benefits of PS5 and Xbox Series X, it is not known whether graphical innovations will be available on the PC.

Apart from the announcement, CI Games did not reveal any additional information about the game’s story or modes. The Steam page and announcement trailer are not yet available, and the developer has not released a press release. In short, we do not know what changes are between the first and second games. Marek Tyminski stated that they have prepared a new and great feature for the new game that will attract both fans of the series and new players.

Sniper Ghost Warrior Contracts was released last year for Xbox One, PS4 and PC, and offered players an immersive single-player challenge on large, open-ended maps. The developer is expected to develop the new game with a different story and new features.