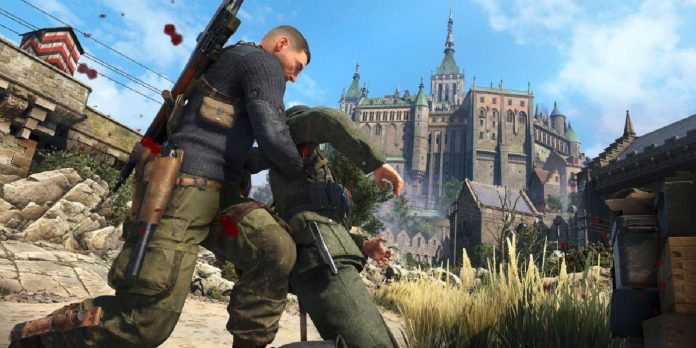 Fans of Sniper Elite 5 can rest easy knowing that the game supports cooperative play and has many multiplayer modes that players can play with their friends. Longtime fans of the franchise Sniper Elite will also receive a single-player campaign option in which they can continue fighting in World War II. Those who want these multiplayer options have plenty to choose from in the newest iteration.

Sniper Elite 5 brings the series to France and offers new features, such as an eight-on-eight competitive multiplayer mode or “Invasion” game modes. Players can still go on a trip with their friends. If players want to play together with their friends, there is a mode called “Survival”. It’s like any other horde mode game where a squad tries to see how long they can hold out against increasingly difficult enemies. Unlike a joint campaign, in which only two people can play, there are squads of up to four people in survival mode.

One of the most anticipated features returning to Sniper Elite 5, besides the awesome X-ray kills, is the addition of two-player co-op campaign missions. Fortunately, this feature is very easy to access directly from the main menu. All the players need to do is click “Play” and then find the option “Play together”. From there, players will receive an invitation code that they can share with their friends. Once they have the invitation code, the game is ready to go and the lobby host can choose the desired mission.

Playing with friends in the Sniper Elite 5 campaign

Players also have the option to customize several lobby settings to get the best and most immersive Sniper Elite 5 experience for their squad. Survival mode works the same way as a co-op campaign. By choosing to host a survival game, players can simply send invitation codes to their friends, and it’s that simple.

Sniper Elite 5 also adds an increasingly popular feature that allows cross-play. Thus, no matter what consoles or PC players use, they always have the opportunity to play Sniper Elite 5 with their friends. Especially with the improved kill cameras, Sniper Elite 5 is a blast to play with companions.

Sniper Elite 5 gets mostly positive reviews in reviews, with some brand new features and some returning classic features. The famous slow—motion X-ray murder cameras mixed with intricate but extremely open maps are a recipe for a good time and a large number of murdered Nazis.