Home Sport Sneijder: “It could have been like Messi and Cristiano, but I didn’t... 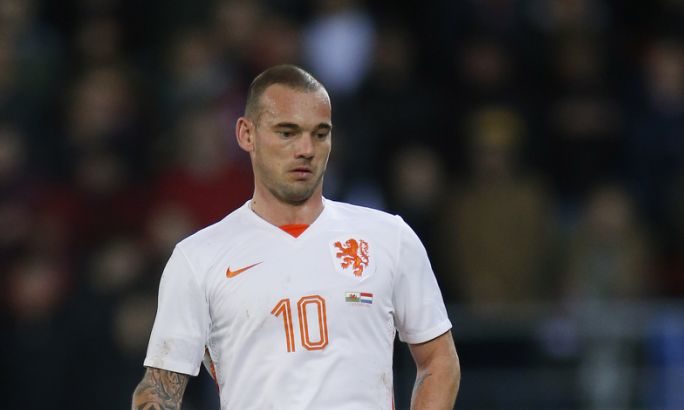 Wesley Sneijder gave an interview to Fox Sport in which he reviewed his career as a footballer.

The former Madrid or Inter among others, acknowledges that he is still asked if it hurts him not to have won the Golden Ball in 2010 when he dazzled with his football and was a World Cup finalist in South Africa who lost to Spain.

“I am a team player and I like collective success. When they ask me if it hurts not to have won the Golden Ball I answer that I won the Champions League and that is better than any individual prize, ”he said.

In the interview and asked about the player who most impressed him in his career, he points to Guti and reveals how the relationship between them was.