Home Tech Snapdragon Wear 5100, this is the new processor for Android smartwatches 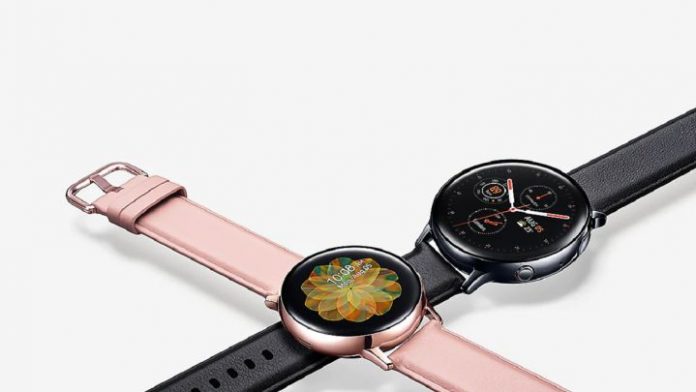 Snapdragon Wear 5100: Every electronic device needs a chip to govern it. This is the processor that is capable of moving all the information of the device from one side of the motherboard to the other. But this is not its only function, since by itself it determines the maximum capacities of a device. On occasion we have seen what they are capable of if they are exclusively dedicated to a single task, but not all chips share the same characteristics. And the most recent case we see in the Qualcomm form and in its newly released Snapdragon Wear 5100 that will work on smartwatches.

This is the new Qualcomm processor for watches

Qualcomm is one of the most popular firms in the smartphone segment. This is normal, since the vast majority of Android phones on the market mount a signature chip, and failing that, the more than competent MediaTek and those that each house puts on its own. But today we have to focus on a different segment of technology such as smartwatches, where we will see a new exponent.

This is none other than the Snapdragon Wear 5100 of which its existence has been known through PhoneArena. It is a new chip much more powerful than its past versions, which will help to incorporate new functions to the device that mounts it. Currently it is not known exactly what are the improvements that it will incorporate, so we will have to wait to know those details of the brands that carry it.

What will be the smartwatches with the Snapdragon ear 5100

This is a great question that many ask themselves when talking about processors. We have been seeing the supremacy of third-party companies when it comes to processors for years, but there are many who opt for their own production. Recall that Google has been one of the last to join this car after revealing this week its Tensor chip that will arrive for the next Pixel 6. Something similar happens in the field of smart watches and we may gradually see how companies They launch to manufacture their own chip.

For now, the Snapdragon Wear 5100 could arrive on the Google and Samsung watch in addition to other firms that can still confirm it at the time of launch of their respective devices.

tvOS 15 and HomePod 15 have been released! How are they downloaded?

Which iPhones support the iOS 15 update?

Android 12 feature will improve apps at the same time