Home Tech Snapdragon Is Preparing To Introduce Its New Flagship 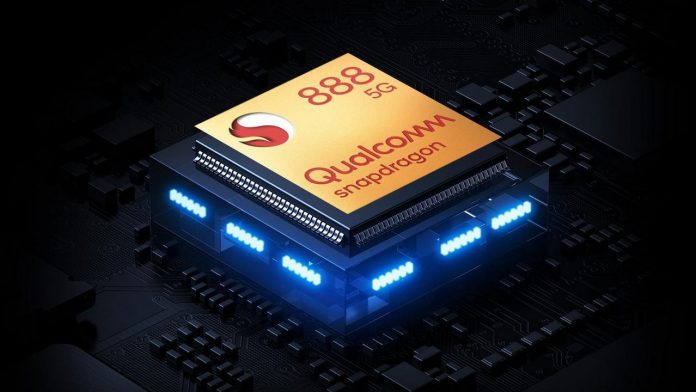 Snapdragon is getting ready to introduce its new flagship. Qualcomm rolled up its sleeves early for its flagship processor. Allegedly, we will not wait until the end of the year for the successor of Snapdragon 888.

Qualcomm introduced only one flagship-level processor from the Snapdragon family every year. In recent years, however, this tradition has been broken and the manufacturer tends to upgrade flagship processors under the Plus name.

If the latest leaks are true, Qualcomm’s new flagship processor will appear much sooner.

Known for its successful predictions, the Weibo account Digital Chat Station has made a date for the new Snapdragon flagship processor. Accordingly, Qualcomm may introduce the processor, which will be produced with a 4 nm fabrication process, in the second half of the year.

As you know, Qualcomm usually introduces its new processors towards the end of the year. The processor crisis, which affected the whole world, did not hit the mobile market. However, in the pandemic, especially on the Android side, flagship phone sales tend to decrease. Qualcomm, on the other hand, seeks to reinvigorate this market.

The improved top version of Qualcomm’s Snapdragon 888 may appear much sooner. Honor CEO Zhao Ming announced at the Qualcomm Technology and Cooperation Summit that the Honor Magic 3 will come with the most advanced processor. Among the claims that the name of this processor will be Snapdragon 888 Pro.

It is also claimed that Chinese manufacturers are already testing Snapdragon 888 Pro. It strengthens the possibility that Honor Magic 3 will come up with this new processor.

Judging by the first information about the processor, it is not much different from the 888 in terms of performance values. Accordingly, the core speed of this processor called Snapdragon 888 Pro or Plus has increased to 3 GHz.