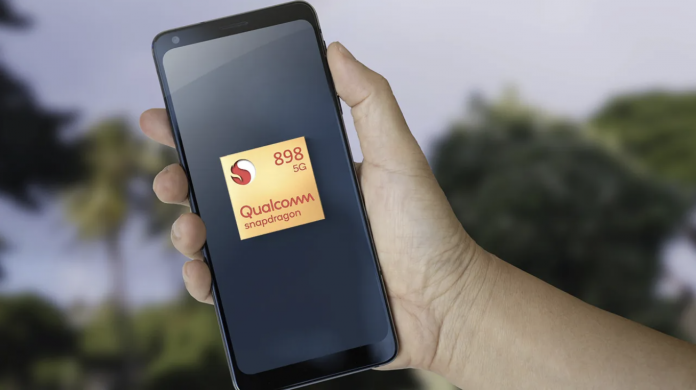 Qualcomm’s new flagship processor Snapdragon 898 appeared with the Geekbench 5 score. Contrary to predictions, the processor, which was tested on an unknown Vivo smartphone, gave surprising results.

Why is the Snapdragon 898 Geekbench score so low?

Performance tests have not been revealed so far, and it is expected that the processor will offer 20 percent higher performance than its predecessor. The first Geekbench score of the 898 processor, which uses Samsung’s 4 nm processor architecture, is 720 in a single core and 1919 for a multi-core. Currently, Snapdragon 888 Plus has 1171 single-core and 3704 multi-core points. 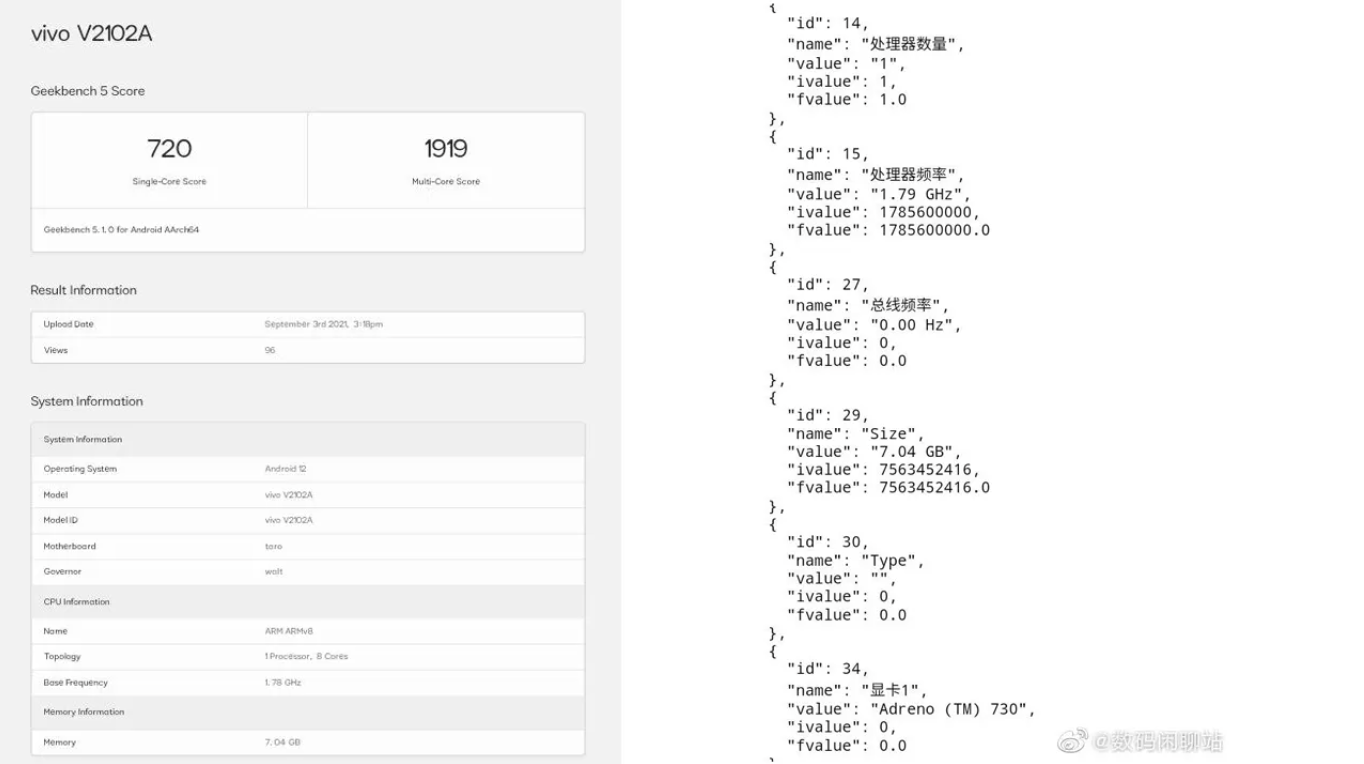 These emerging values ​​contradict the values ​​that the Cortex X2 core will have a processing power of 3.09 GHz, which appeared earlier. In this sense, these values ​​of the processor are likely to be the lowest performance values.

It was revealed with this first Geekbench test that the processor, which is expected to be called Qualcomm Snapdragon 898, has the code name Taro. Again, it was documented with the test result that the Adreno 730 graphics unit will be used in this high-end processor. The Vivo flagship used for testing has the codename V2102A. Some leak accounts claimed that this code number was previously Vivo X60t Pro. However, the Vivo X60t Pro has model number V2047A.

For now, it is expected that the first phone to come with Snapdragon 898 will be Xiaomi 12 with its new name. However, after this Geekbench result, we can expect an 898 surprise from Vivo before the end of the year.

Did the resulting Snapdragon 898 Geekbench score disappoint you? We are waiting your comments.