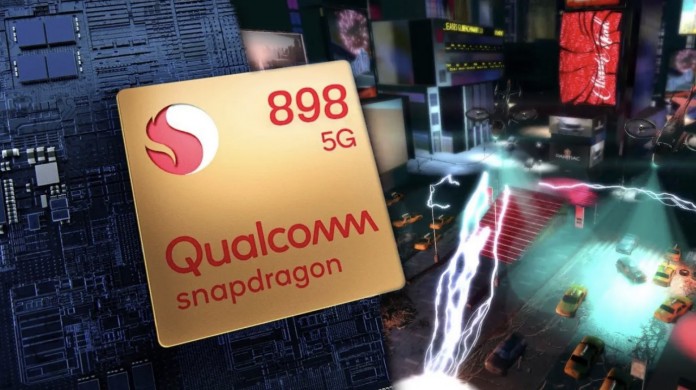 The first graphics performance tests for the Snapdragon 898 have appeared. Accordingly, the processor is much more powerful than expected.

Qualcomm’s 2022 flagship processor Snapdragon 898 is on the back of its competitors with its graphics performance. With these results, although Apple is at the top on the GPU side with the A15 Bionic, there is no longer a performance difference by far. It is also possible that Snapdragon 898 and Exynos 2200 will close this gap even more with a healthy test result on a stable phone.

Graphics rivalry between Snapdragon 898, Exynos 2200 and A15 Bionic

The new graphics unit developed by Samsung in cooperation with AMD showed itself on the graphics performance side. However, it has increased the performance of the Adreno GPU unit, which it has invested in Qualcomm for a long time, to an unexpected level. The Adreno 730 and the resulting performance tests also reveal this increased performance. 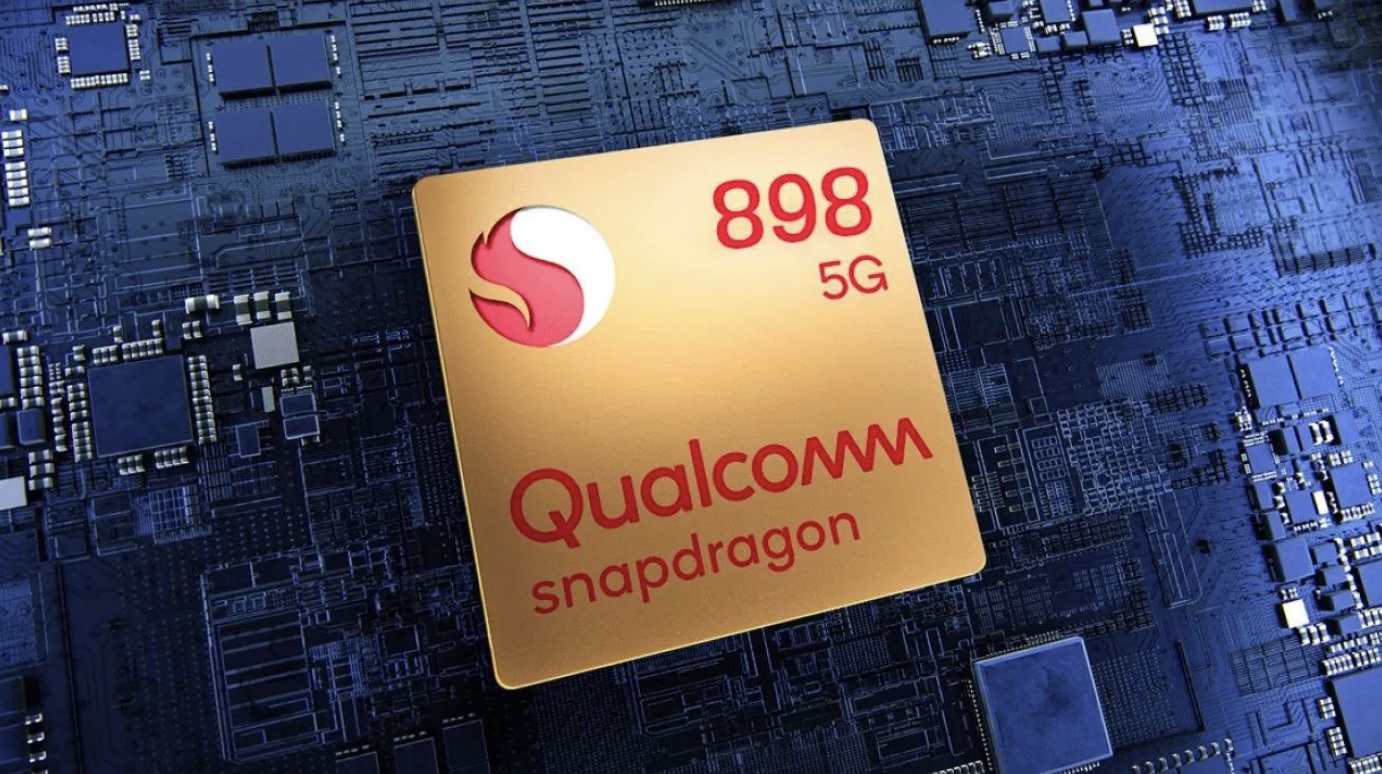 With its Snapdragon 898 graphics performance, it surpassed even a powerful processor like the A14 Bionic.

Accordingly, the Snapdragon 898 achieved 158.4 FPS in the Manhattan 3.1 test. Previously, the Exynos 2200 scored 181.8 in this test. Official results for the A15 Bionic are yet to be revealed. However, according to the leaked information before the processor was introduced, the A15 Bionic Manhattan 3.1 test saw a value of 198 FPS. The average result was between 140-150 FPS. With the iPhone 13 series, this FPS performance is expected to be over 190 FPS.

Xbox Deal From Microsoft Has Arrived!