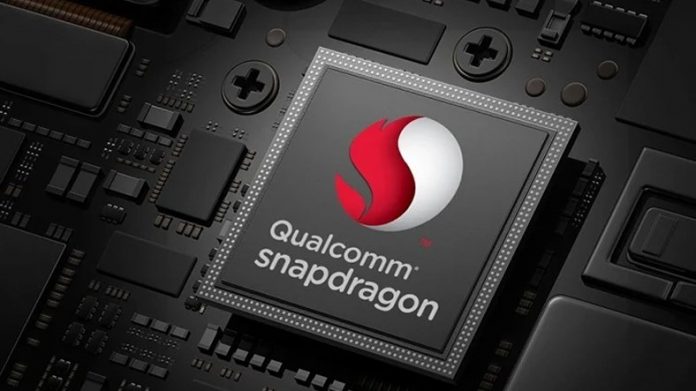 Snapdragon 895 will start the 4nm era in production. Qualcomm’s next-generation flagship phone processor Snapdragon 895 is being developed based on the next-generation 4nm manufacturing process, which is expected to bring a significant increase in performance and efficiency. The new manufacturing process will dwarf even the current best 5nm. Currently, many smartphone processors are based on 7nm and even larger fabrication architectures. Therefore, 4nm can be considered as a big and important step forward.

However, two different manufacturers are expected for the Snapdragon 895 and the 895+, which will follow in mid-next year. The first will be produced by Samsung, and the second by Taiwan’s TSMC. This claim belongs to Ice Universe, one of the famous leak sources of Twitter.

Last December, Snapdragon 888 was announced, which is used in phones such as the Samsung Galaxy S21 and OnePlus 9 Series, which were later sold in some countries abroad.
It goes without saying that the Snapdragon 895 will be featured in many flagship phones that will be released in the first half of the year. The newly announced and basically increased clock frequency 888 Plus will be included in the new Asus ROG Phone, as well as soon to be released flagship phones from manufacturers such as Honor, Vivo, Xiaomi and Motorola.

9-1-1: Oliver Stark talks about Buck’s origin in the series