Home Tech Snapdragon 895 Will Produce Both Samsung And TSMC 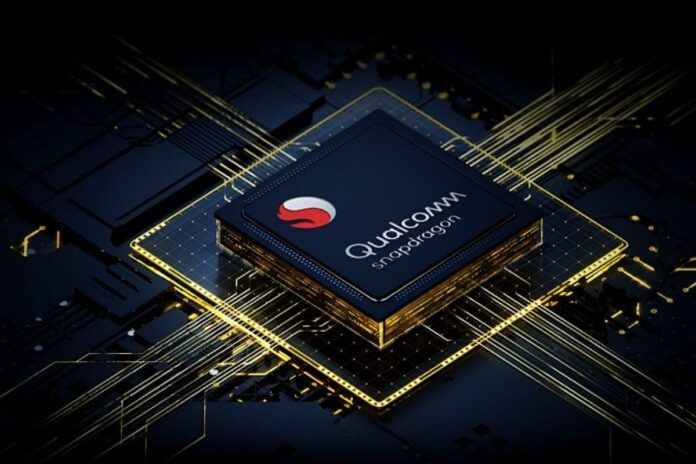 Snapdragon 895 will produce both Samsung and TSMC. Notorious for leaks. Chinese source Ice Universe reported that the production of the next generation 4 nm Snapdragon 895 chipsets will be jointly between TSMC and Samsung.

Qualcomm has already started working on the next-generation Snapdragon 800 series flagship processor. The new chipset will reportedly be called Snapdragon 895. Details about the production continue to emerge.

Just last year, the transition from 7 nm to 5 nm was made.

It is interesting that Qualcomm has reduced the size even more 1 year after switching from 7 nm chipsets to 5 nm chipsets. Of course, this does not mean that they will no longer produce 5 nm chipsets. We’ll still see 5nm Snapdragon 800 and Snapdragon 700 chipsets.

According to the information announced, Snapdragon 895 will be codenamed “SM8450” and will have a Kryo 760 processor, Adreno 730 graphics card, Spectra 680 internet provider and a built-in Snapdragon X65 5G modem. The new chipset is expected to be announced in December, but without seeing it on a phone this year or next year, it doesn’t seem possible to say for sure.