Home Tech Snapdragon 888 Pro Could Be Made Exclusive For Honor 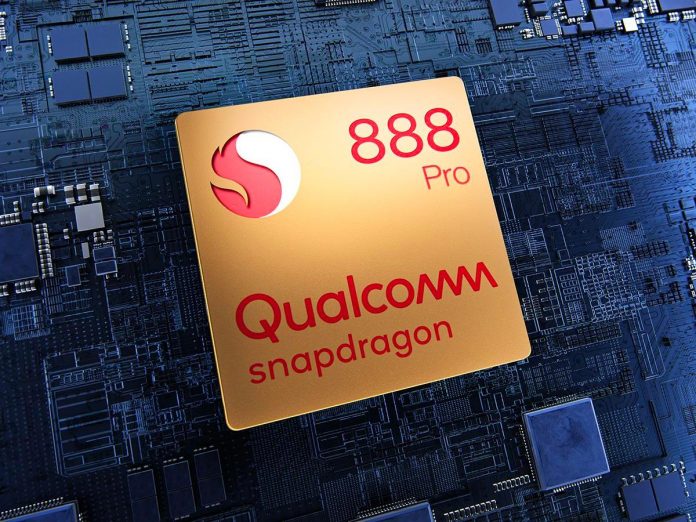 Snapdragon claimed that the 888 Pro will be produced exclusively for Honor phones. Although the technical specifications and name are not clear, the model is thought to be ‘overclocked’ Snapdragon 888.

A new claim has been made about the high-end Snapdragon chipset to be used by the Chinese smartphone manufacturer Honor, which recently introduced the Honor 50, Honor 50 Pro and Honor 50 SE models. Allegedly, the Snapdragon 888 Pro may be a processor exclusively produced for Honor phones.

The claim in question came from @RODENT950, known for leaking information he shared on Twitter. It has been speculated that Honor may have agreed with Qualcomm for the SM8350 Pro chipset.

Snapdragon 888 Pro can be customized for Honor

User @RODENT950 stated on Twitter that the Magic 3 model will have a unique design, SM8350 Pro chipset and the best camera ever. However, no official information about the technical specifications of the device has been provided yet.

It is not yet certain whether the chipset, also known as SM8350 Pro, will come out with the name Snapdragon 888+ or Snapdragon 888 Pro. There are also rumors that the model will feature the ‘overclocked Snapdragon 888′.

The Last of Us Part 2 Breaks NAVGTR Nomination Record