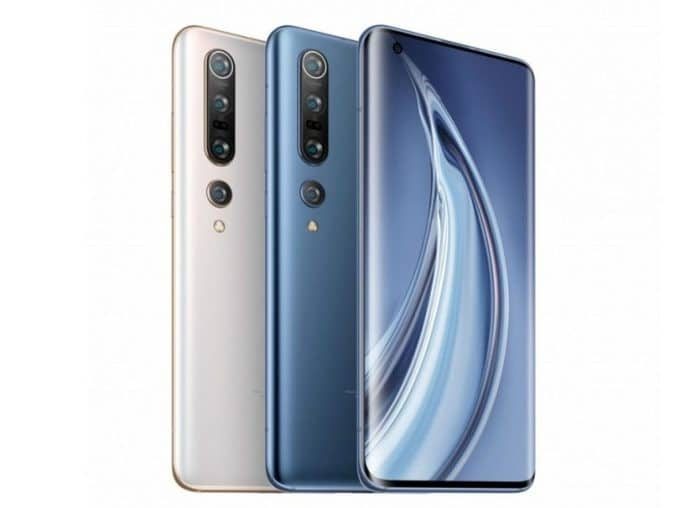 The Xiaomi Mi 10 series is a very crowded community. In addition to the standard Mi 10, the series includes devices such as Mi 10 Pro 5G, Mi 10 Ultra 5G, Mi 10T 5G, Mi 10T Pro 5G and Mi 10i 5G. Although Xiaomi recently introduced the Mi 11, it does not seem to give up the Mi 10 series either. According to reports from China, the company is preparing a device with a Snapdragon 870 processor for the Mi 10 series.

It is not yet known what the exact name of the Snapdragon 870 processor Mi 10 will be and what design will appear before users. Except for the presence of the Qualcomm Snapdragon 870 processor, no changes are expected in technical hardware. It is said that the smartphone will be sold in China for a price of around 3500 yuan. It remains unclear whether the device will be released outside of China.

The Xiaomi Mi 10 series will not be the first phone to carry Qualcomm’s Snapdragon 870 processor. The holder of this title will receive the Motorola Edge S, which will become official today.

iPhone 14 series may come with a completely notch-free display

Rumor points that Galaxy A72 will only have 4G version