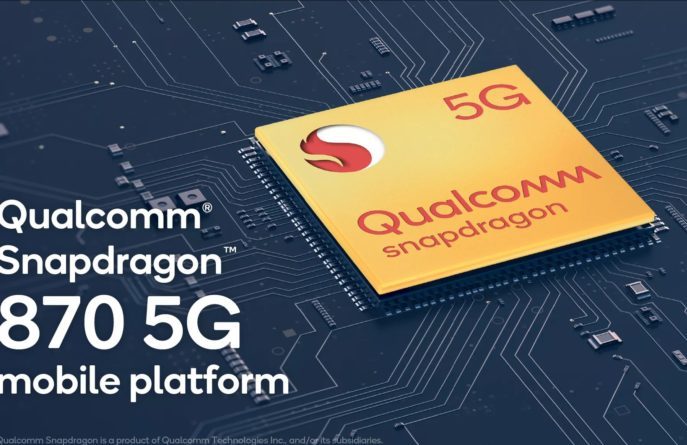 Qualcomm announced a new smartphone processor. Qualcomm Snapdragon 870 follows last year’s Snapdragon 865 and 865 Plus processors. Obviously, the 870 is not a new generation design; This title belongs to Snapdragon 888, which made much more significant improvements in performance and new features.

Probably, there is also a marketing aspect here: A new Snapdragon 870 brand and the modest but truly existing speed improvements over the Snapdragon 865 Plus mean that companies using this processor in their phones can boast of “2021” specs in all circumstances. This way, customers are less likely to pause to make a decision because they have an “outdated” or “old” processor such as the 865 or 865 Plus.

Qualcomm noted that Motorola, OnePlus, Oppo and Xiaomi are among the manufacturers planning to use the new processor in their devices. The first Snapdragon 870 phones are expected to be available in the first quarter of this year.

WhatsApp Can Delete Your Account If You Do Any Of These...