Home Tech Snapdragon 8 Gen1 in AnTuTu tests: Did it beat its rival? 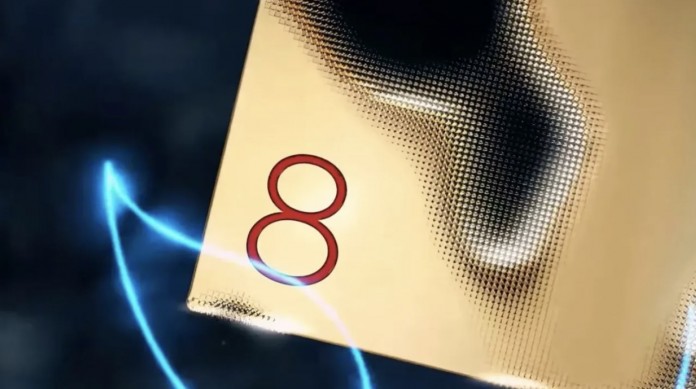 The Snapdragon 8 Gen1 chipset, which Qualcomm is preparing to launch, was seen in AnTuTu tests before the introduction.

As we approach the new year, all technology companies are now counting down to play their cards. While smartphone manufacturers are preparing to launch their new models, chip manufacturers will enter into a fierce competition to offer the best processor. As it is known, the Dimensity 9000 chipset was seen in AnTuTu tests recently. Now, its arch-rival Snapdragon 8 Gen1 chipset has also appeared with AnTuTu results.

MediaTek achieved over 1 million results in AnTuTu with its Dimensity 9000 processor. The Snapdragon 8 Gen1 chipset, which was in the race for the summit, also managed to show its strength with over 1 million test results.

Looking at AnTuTu tests, it is possible to see that Qualcomm has made good progress compared to existing chipsets. The company’s latest chipset Snadpragon 888 Plus scores around 800,000, while with the new chipset, this figure manages to exceed around 1 million. 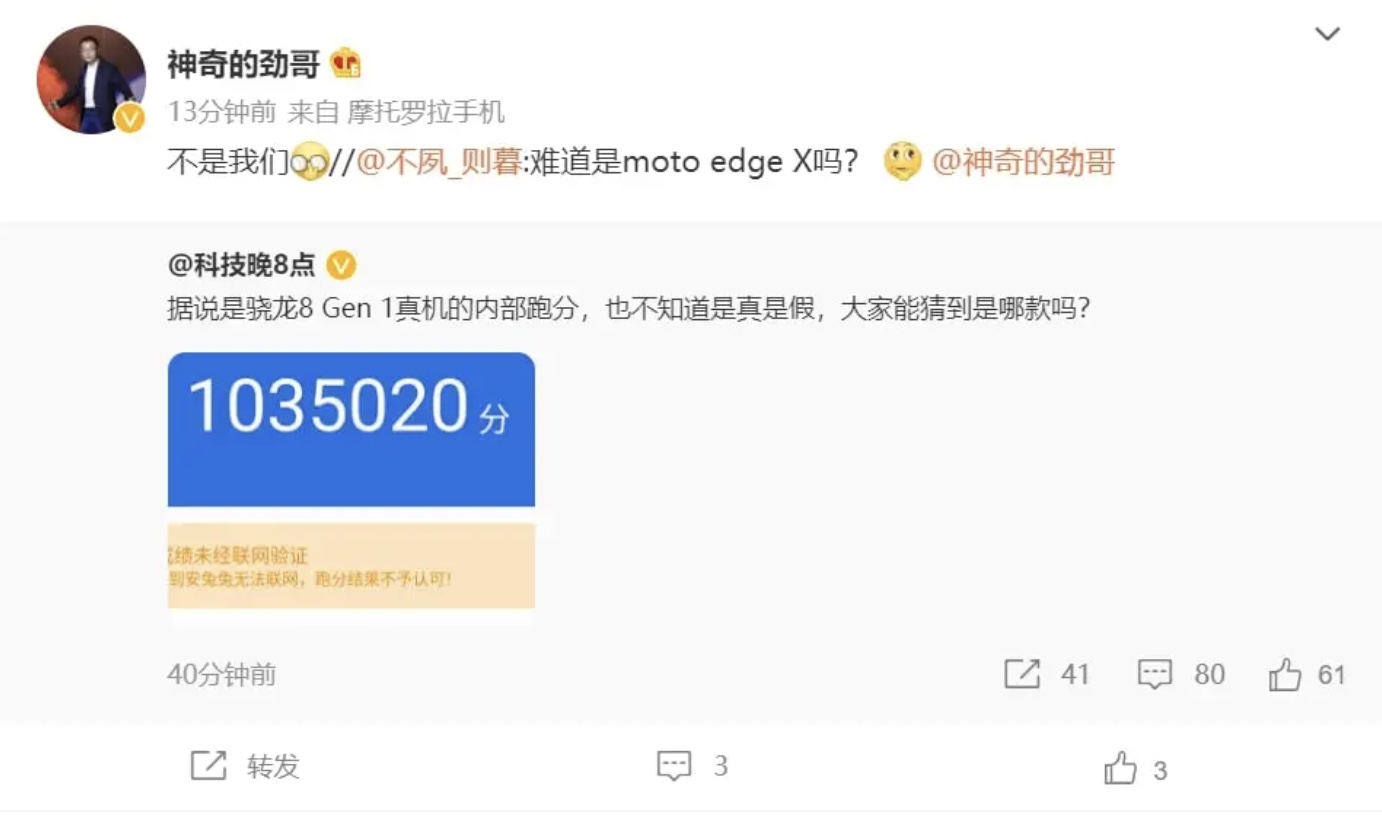 The Snapdragon 8 Gen1 processor, which Qualcomm will power the new flagship phones, got exactly 1035020 points from AnTuTu. That’s pretty close to its closest competitor, the Dimensity 9000. The Snapdragon 8 Gen1, which is expected to be introduced on November 30, will appear for the first time with this naming scheme.

In terms of features, Qualcomm’s new chipset will go through Samsung’s 4nm process. This chipset, which is expected to have a 1+3+4 core combination, will take the experience to an advanced level in terms of both performance and efficiency.

Dimensity 9000, known as the arch-rival of Snapdragon 8 Gen1, also has a 4nm process. Unlike Qualcomm, MediaTek has decided to shake hands with TSMC on this chipset. However, in general, it is clear that both chipsets can offer the same performance. In other words, according to the reports that have emerged so far, there is no winner between the two processors yet. Of course, this will become clear thanks to the smartphones that will appear in the future.

So what do you guys think about Snapdragon 8 Gen1? Share with us in the comments…