Ties have been tense between Xiaomi and Motorola due to the Qualcomm Snapdragon 8 Gen1 processor. Here are the details…

Undoubtedly, processors play a big role in making smartphones so capable today. Mobile processors, whose more capable models are offered to users day by day, can also cause prestige wars between companies in some cases.

A recent example of this has happened recently. Xiaomi and Motorola are in a race to become the first company to use the Snapdragon 8 Gen1 flagship processor recently released by Qualcomm.

Tensions stretched between Xiaomi and Motorola due to Snapdragon 8 Gen1

Before Motorola’s launch date was finalized, it was thought that Xiaomi would be the first company in the industry to use the new processor. However, things changed completely when it was announced that the company would introduce the Edge X30 series powered by Snapdragon 8 Gen1 on December 9th.

As this was the case, the ropes were tense between both companies. Xiaomi CEO Lei Jun shared a long article addressing his customers on the Chinese microblogging site Weibo this morning. In the post, it was stated that they aim to show what Xiaomi 12 can do with Snapdragon 8 Gen1 at the launch on December 12, and therefore the reason behind the early arrangement of the event (it was moved from December 16 to 12) was not just to make a presentation.

At this point, the use of early and presentation phrases in the post by Lei Jun was interpreted as a small reference to Motorola. Motorola must have thought similarly, and felt the need to make a statement right after the post. 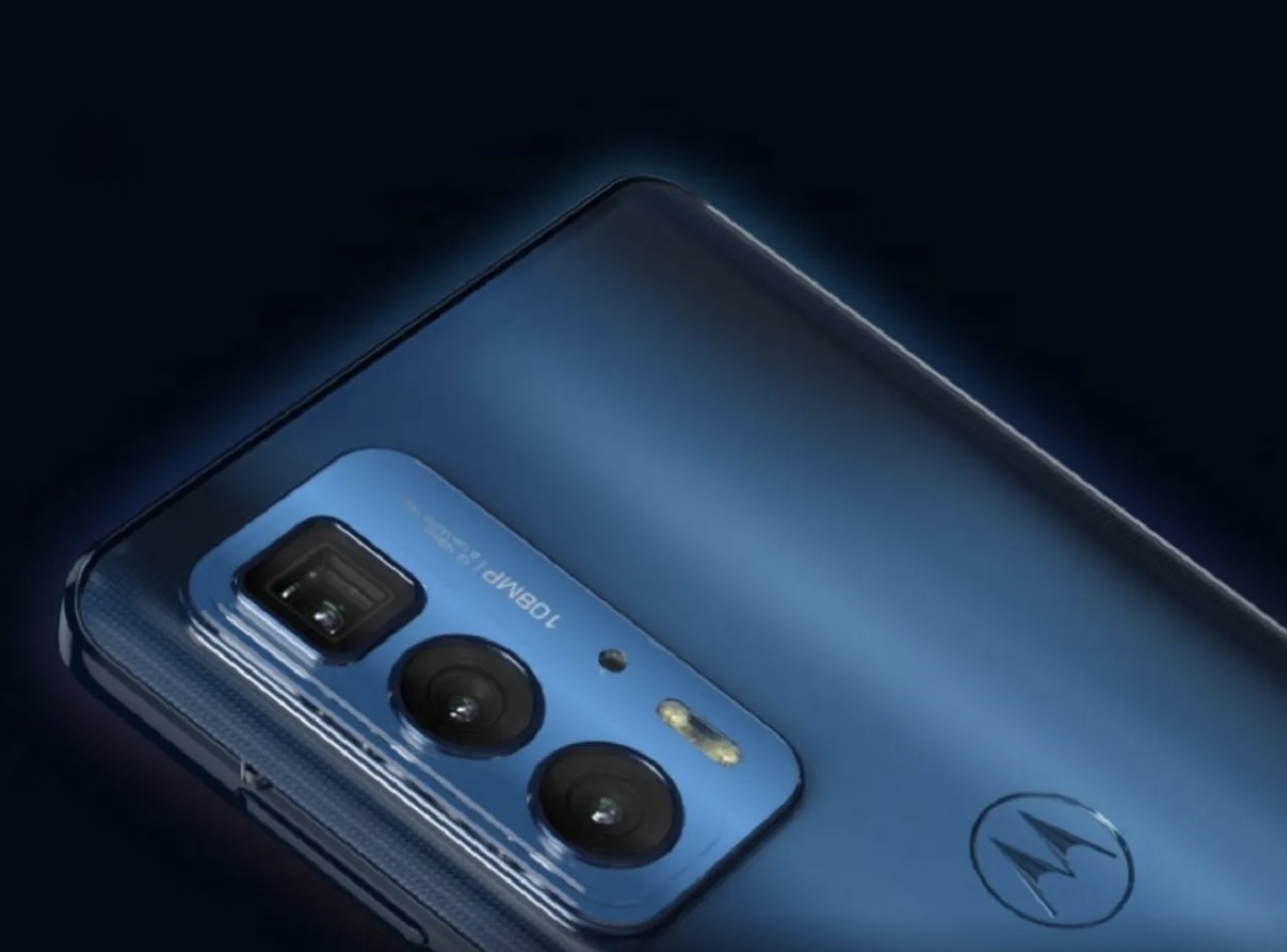 A Weibo share came from Chen Jin, General Manager of Motorola’s umbrella company Lenovo. Jin announced that the launch on December 9 for the Edge X30 series powered by the Snapdragon 8 Gen1 processor will not be for presentation purposes, but will meet with users in China on December 15 after showing all of its capabilities.

So what do you think about this subject? Is Motorola’s competition with Xiaomi a positive or negative move for a company that aims to return to its old days? Do not forget to share your views with us in the comments section.