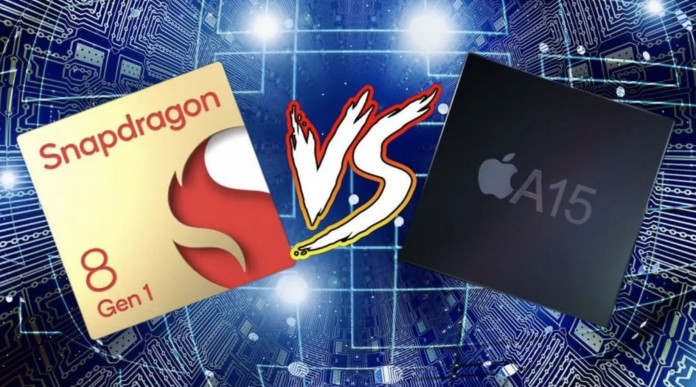 Introduced in the past weeks, the Snapdragon 8 Gen 1 processor managed to surpass the Apple 15 Bionic processor in terms of graphics performance.

Apple Bionic processors, which are quite ambitious in the smartphone market, manage to outperform their competitors in performance. However, it seems that Qualcomm will come up with a processor that can compete with Apple this time.

Snapdragon 8 Gen 1 achieved very successful results in tests with 3DMark and GFXBench applications. 6 iPhone models are in the top 10 in 3DMark tests. 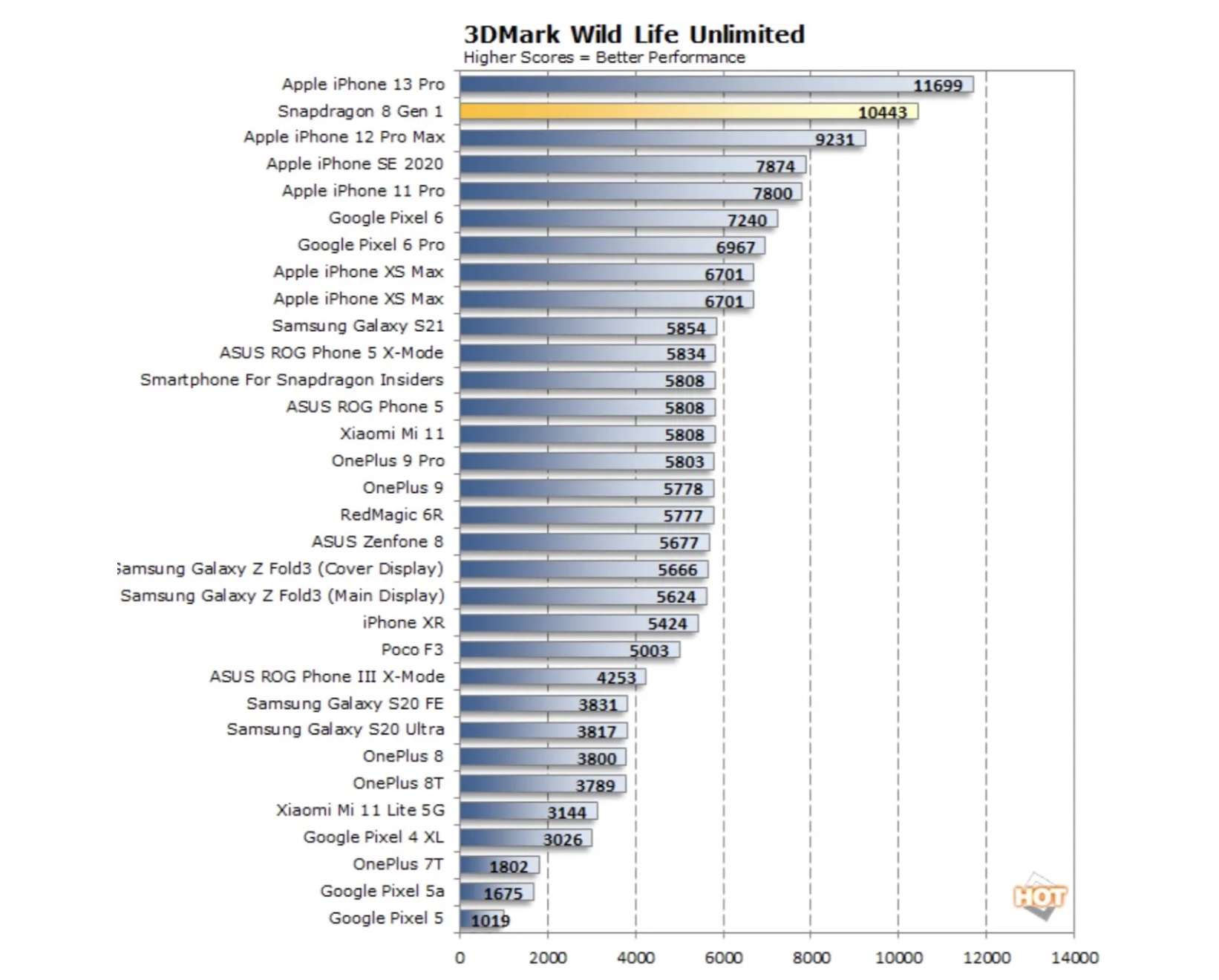 Asus ROG Phone 5, which is among the most powerful models, has the highest graphics performance after Snapdragon 8 Gen 1 and iPhone 13 Pro. Introduced with the Snapdragon 888 processor, Asus ROG Phone 5 comes with an advanced cooling system and overclocking technology depending on the need.

In the GFXBench T Rex Offscreen test, both models stand out with their FPS. The iPhone 13 Pro model ranks first with 451 FPS, while the Snapdragon 8 Gen 1 model follows the iPhone 13 Pro with 450 FPS.