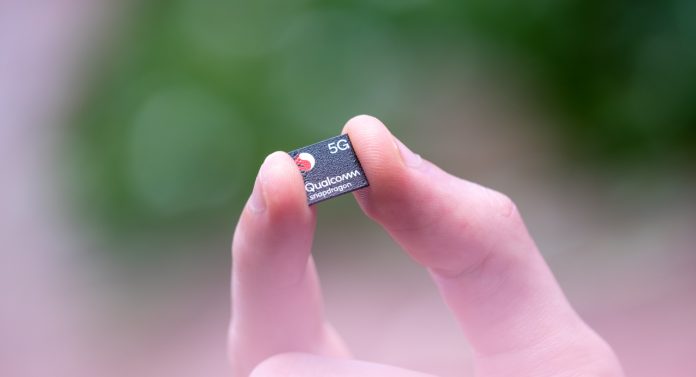 Some information has emerged for the features of the Snapdragon 775 model produced by Qualcomm. The processor developed for mid-segment phones is listed with remarkable features. Previously, the Snapdragon 765 and 765G models came to the middle upper segment models and stood out with 5G support.

There is 5 nm information in the information leaked for the new processor. This shows the point reached in mobile processors. With this value, higher performance is provided and savings are achieved in power consumption.

Some doubts also came to mind after the features were revealed. The image is thought to be a slide page from Qualcomm but is out of date. However, considering these features, the Snapdragon 765 seems to be a logical feature rise after you.

The leak of information about the features as Xiaomi was also interpreted as the processor in the Xiaomi Mi 11 Lite model. Again, it is among the claims that the model will be named as Snapdragon 775G.

Microsoft: Jailbroken iPhones Are A Clear Threat To Businesses