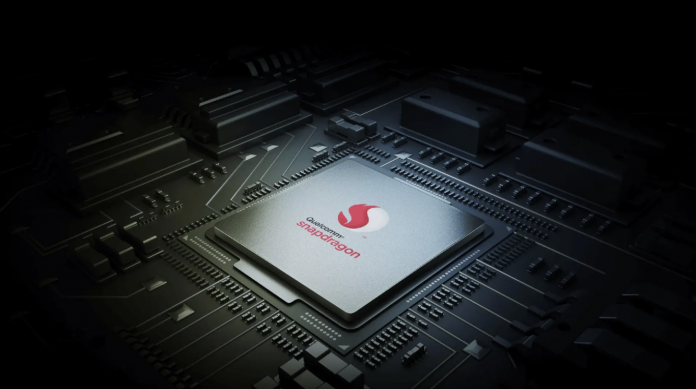 Having been defeated by MediaTek several times in a row, Qualcomm will develop the Snapdragon 695G chipset for low-budget gamer phones.

Meeting the chip needs of smartphones, Qualcomm has lost a lot in recent years, especially in the middle segment. Things got hot when Taiwanese chip maker MediaTek overtook Qulcomm for three quarters.

Defeated three times in a row, Qualcomm is preparing to take a big step forward in the fierce competition. The chipset manufacturer has rolled up its sleeves to launch the Snapdragon 695G chipset, which will power affordable gamer phones.

Qualcomm rolled up its sleeves for Snapdragon 695G

Qualcomm aims to win the loss in the mid-range phone market with the Snapdragon 695G. The US chipmaker will turn to Snapdragon 6 and 7 series processors as well as flagship chipsets. 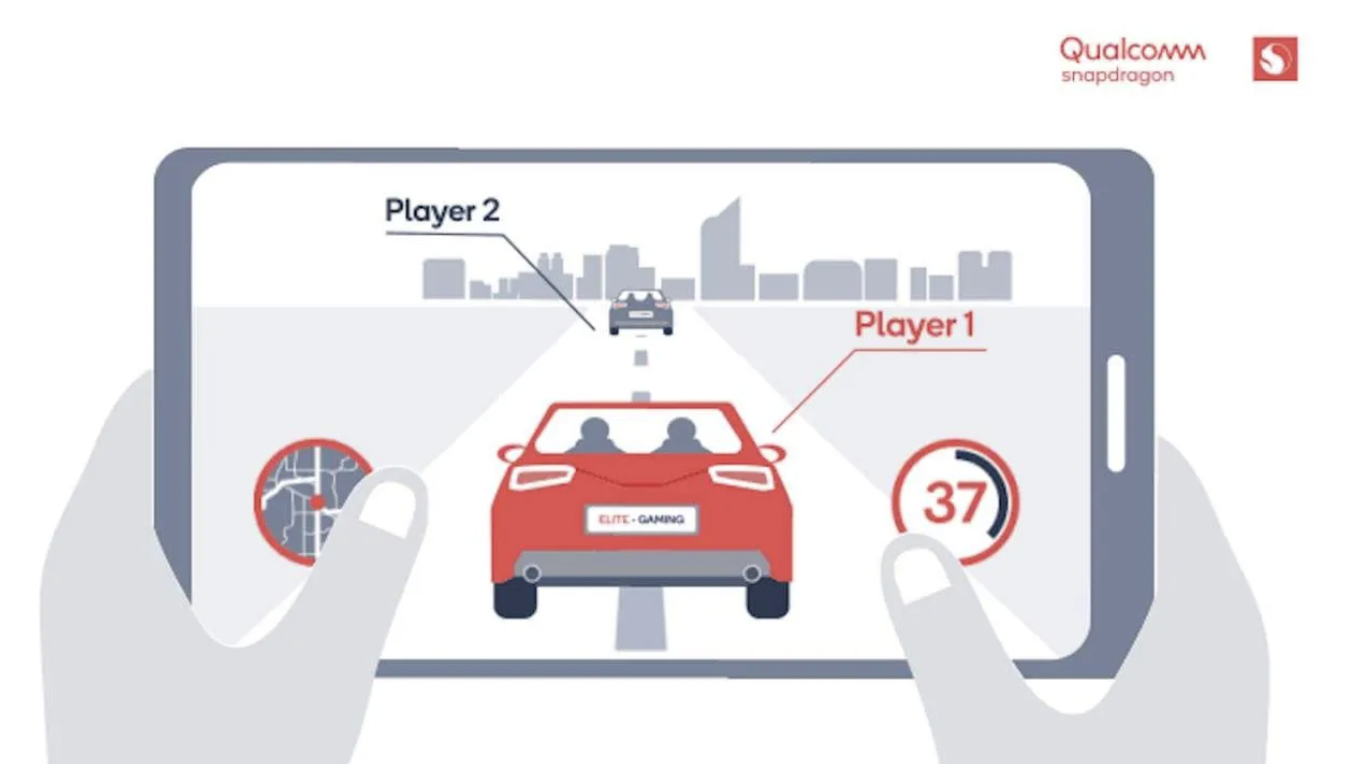 As it is known, Snapdragon 6 and 7 series chipsets are always divided into “G”. These are generally developed for low budget gaming phones and their clock speed has been increased to meet more resource requirements.

On the other hand, some sources claim that Qualcomm will also launch the lower-spec Snapdragon 695 chipset. However, the details of this chipset are not fully known. Details will become clear in the coming days.