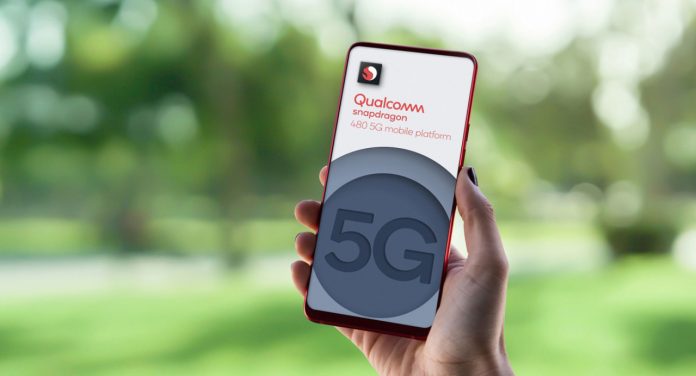 The Snapdragon 480 processor developed for use in affordable smartphones was introduced. The 5G connectivity feature, which we are used to seeing in the upper segment models, will also appear in the processor and affordable models. The processor, which has an 8 nanometer (nm) fabrication process, will feature a Snapdragon X51 5G modem that can support 6 GHz networks.

What are the budget-friendly Snapdragon 480 features?

Looking at the features of the processor announced by Qualcomm, the Kyro 460 performance cores are the first to catch the eye. There are Cortex-A55 cores running at 1.8 GHz and Cortex-A76 cores running at 2.0 GHz base speed. Adreno 619 is also used as a graphics unit in the model. With these features, it is reported that with the Qualcomm Hexagon 686, artificial intelligence operations will run 70 percent faster.

For Snapdragon 480 features, there is additional camera support up to 64 Megapixel resolution and 1080p 60fps video recording support. In addition, smartphones with this processor will also have Qualcomm Quick Charge 4 Plus support. Thanks to this technology, an empty battery can be charged up to 50 percent within 15-20 minutes.

The latest features of the model include support for 120 Hz refresh rate, HD + resolution support with FHD +, Wi-Fi 6 support and Bluetooth 5.1 support. The first models using this processor are expected to be available in the next few months. Oppo, Xiaomi, Motorola and Nokia stand out for the brands of the models.

77 5G stations burned in the UK due to coronavirus conspiracy...