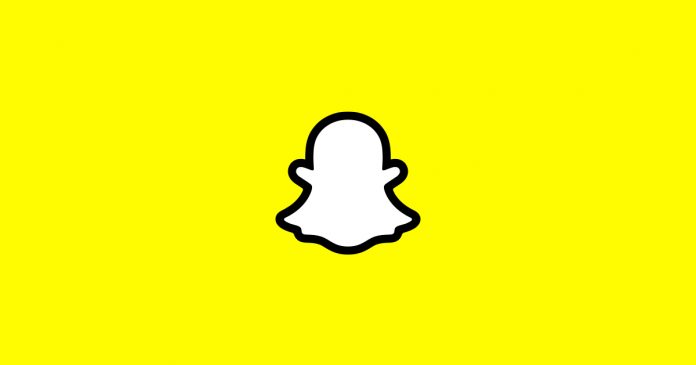 Snapchat wants to be the first company people turn to when they want to edit video on mobile devices. That’s why Snapchat announced at its annual partnership summit on Thursday, a new iOS app that will help it achieve this goal: Story Studio.

Story Studio will provide people with editing tools specifically designed for mobile or vertical videos. The app will pull data from Snapchat and the new Spotlight feature, better known as a TikTok competitor, to help people understand how and what to do.

Users can take advantage of Snapchat tools such as trends, sounds, hashtags and lenses in the app. Lenses will be included directly in Story Studio as well as Snapchat Sounds and stickers so editors can add them as well. Of course, like most other video editing apps, users can trim their videos or edit them frame by frame. They can then share directly to Snapchat via a built-in button or download their work to their device to publish to other apps. In particular, content created in Story Studio does not contain a watermark, which means that if it is published on other platforms such as the Instagram Reels environment, it will not be degraded by the algorithm.

The app will roll out later this year, and the company hasn’t shared any other details about a possible Android release.

Videos can be easily uploaded from the web with Spotlight

In addition, Snapchat also shared some new Spotlight news at Thursday’s event. First, it makes it easy for video editors to upload content they create in more advanced desktop applications like Final Cut Pro. Spotlight content can now be uploaded and watched on the web at snapchat.com/spotlight.

Finally, Snapchat added that it will no longer distribute the $ 1 million per day it distributes to the best Spotlight creators. Instead, it will distribute millions of money on a monthly basis starting June 1, but did not specify exactly how much it was. The amount creators will get will depend on the engagement their posts are getting as they are right now. There is no set limit for the number of people who can receive payments.

Snapchat calls Spotlight a huge success. Hence, distributing money can be a great opportunity for both the company and the producers. Some teens became millionaires almost overnight, and Snapchat said over 125 million people used the Spotlight feature last March. Snapchat also recorded more than 500 million monthly active users on Thursday. Spotlight is likely to have a share of this growth, but the number of people logged in may decrease once the promise of one million dollars distributed daily disappears.