Home Tech Snapchat Stories Can Be Shared On Other Platforms 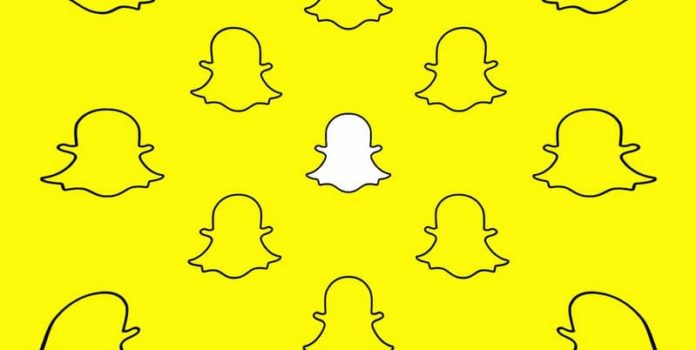 Snapchat, which has been very popular for a period, has lost this popularity over time, but the platform is trying brand new ways to gain its former popularity and fight its rivals. One of them is Snapchat App Stories. Snapchat users can now share their stories on the platform on other platforms.

Especially Instagram’s using the stories feature has hit a heavy blow to Snapchat. Snapchat, which wants to increase its popularity again in its own way, has released Snapchat App Stories. In this way, users will be able to share their stories on different platforms.

Snapchat App Stories:
The first thing that Snapchat started to use the stories feature on almost every platform and the platforms transfer resources to this area was the source point of Snapchat’s establishment of the stories platform.

Snapchat first announced App Stories at Partner Summit last year. Later, the demo phase was implemented with Tinder and Houseparty, but these two apps do not currently support App Stories. In addition to 24-hour stories, developers will also have the option to keep stories 7 days.

With this move, the company aims to reach a wider user base of stories. Of course, the success of Snapchat App Stories depends on how much other major platforms will use this system. In addition, this move can be very successful in the fight against Facebook and Instagram, which take the bulk of the platform’s market share.

So what do you think about Snapchat App Stories? Can you be successful? Can it help Snapchat increase its market share again? You can share your ideas with us in the comments section.