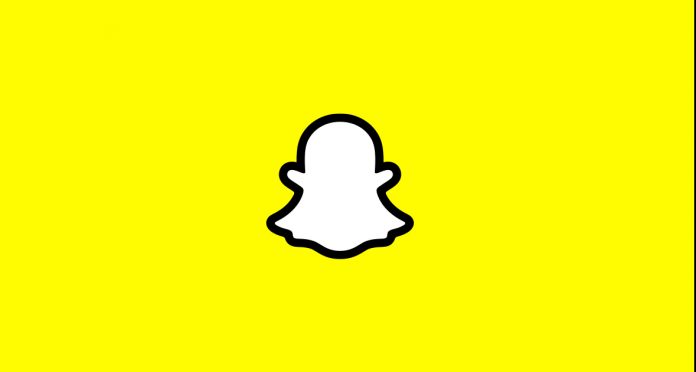 Snapchat has begun to show its iOS app users a permission screen to follow other apps. Snapchat is enforced with the app tracking transparency feature that comes with iOS 14.5.

Apple has brought a new feature for app developers with the iOS 14.5 operating system. With this feature called App Tracking Transparency (ATT), applications were required to obtain permission from users to monitor your activity on other companies’ applications and websites.

With the ATT feature, changes started to be seen gradually in applications. Finally, Snapchat started showing the screen asking its users for permission, first with an instructional text. Snapchat also showed in the information text what users would gain if they allowed app tracking.

Snapchat cited the reduction of irrelevant and recurring ads as justification for the consent: 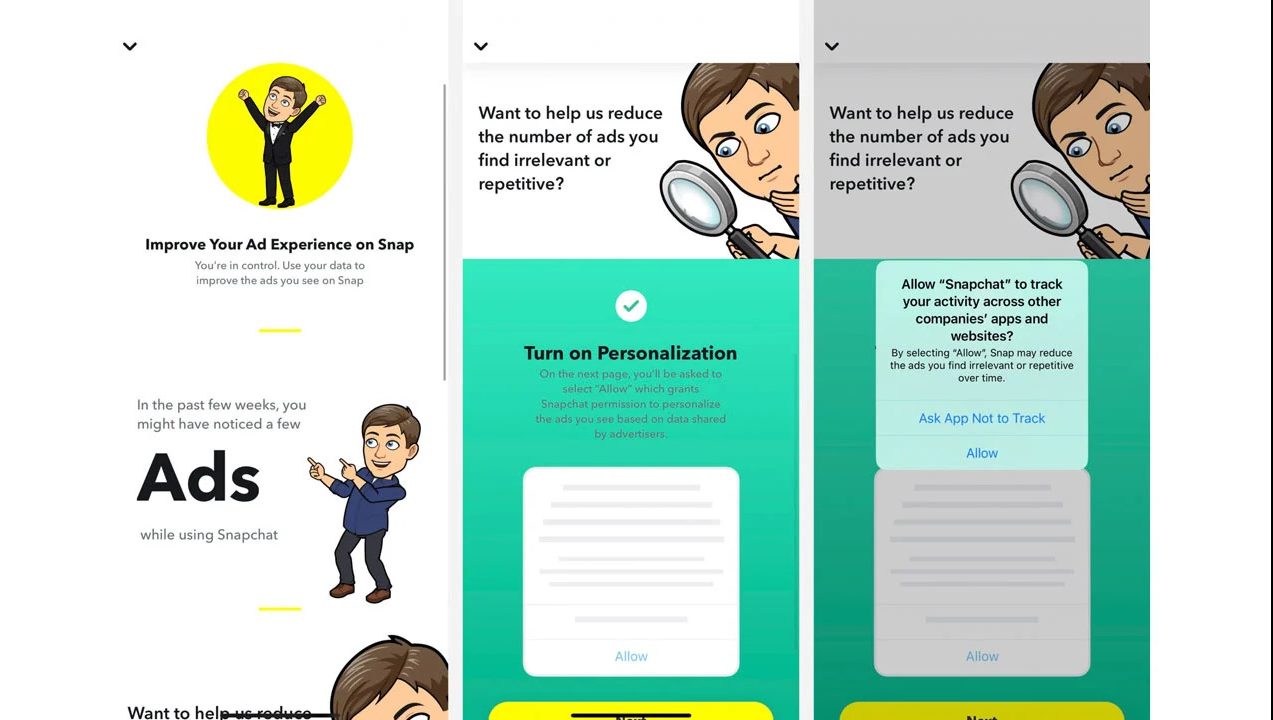 Snapchat, in its information post, said, “You’re in control. Use your data to improve the ads you see on Snap. ” and “You may have encountered some ads while using Snapchat in the past weeks.” gave place to his statements. Then “Do you want to help us reduce the number of irrelevant or repetitive ads?” asked the question and showed the users the permission screen.

In addition to Snapchat, Facebook and Instagram also showed iOS users their permission screens, justifying why they should give permission. The information texts for both apps were the same, and the most prominent justification in this text was the statement “Help make Facebook / Instagram free.”

If you have given application tracking permission for any application involuntarily, you can easily change it in your phone’s settings. You can remove or allow the app you want by going to Settings> Privacy> Tracking> Do Not Track.