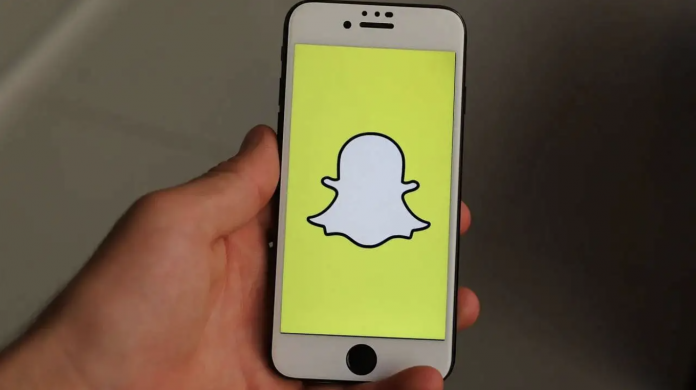 There are various access problems within Snapchat. Numerous reports fell on Downdetector of the problem, in which many principles were affected.

Snapchat is having access issues, according to reports falling on Downdetector. A statement came from the Twitter account of the instant messaging application about the current situation.

According to the data received from Downdetector, there are currently 146 reports. 63 percent of these reports are due to sending, 22 percent to applications, and the remaining 15 percent to problems in the sharing area. Again, according to the website that reported the application problems.

Snapchat is currently experiencing quite a number of access issues around the world. According to the reports of Downdetector, more than 40,000 users faced various difficulties in accessing. The country where the problem is most intense in the world is the Netherlands.

An explanation came from the instant messaging application

Snapchat informed its users in a statement on Twitter. At this point, he made a statement that they were investigating the problem. The description of the instant messaging application is as follows:

We’re aware that some Snapchatters are having issues using the app right now – hang tight, we’re looking into it!

Windows 11: Where To Watch The Microsoft Launch Event