Home World Snapchat iPhone App Is Back To Normal, But You Must Install An... 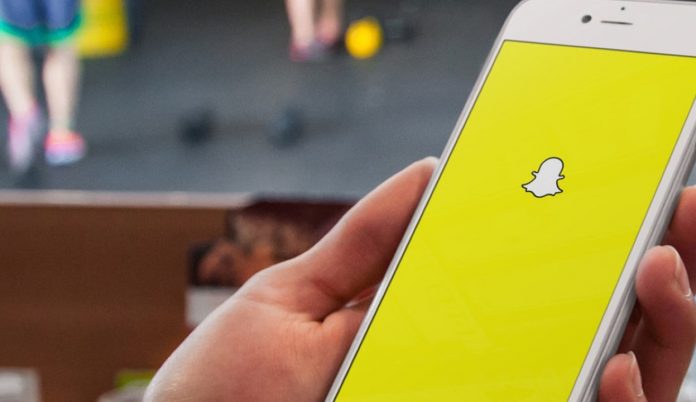 Snapchat iPhone app is back to normal. Yesterday was a tough day for iPhone owners who are Snapchat users. Because users who installed the latest update published on the App Store witnessed that the Snapchat application crashed very soon after opening. Moreover, there was no way to overcome this problem. You could only turn off automatic updating if you didn’t install the update. Fortunately, this troublesome process is over, things are back to normal on the Snapchat side.

Snapchat announced that the problem was solved through a tweet. But you will need to download a new app update to get everything working again. Snapchat promises this will work.

The issue in question is not mentioned in the release notes, just simply “Bug fixes”.

The previous version 11.34.0.35 caused the app to crash on startup. This has made things extremely difficult for people who want to share everything they do with Snapchat. It’s not clear what exactly went wrong with the previous update or why it wasn’t caught by Snapchat’s own testing and beta process. But this isn’t the first time that an app update has completely broken everything, and it won’t be the last.

Maybe this is a lesson for small developers who think that big teams don’t have such problems. Even for the best iPhone apps and development teams, things can go wrong when you least expect it.

Twitch toughens its hate and harassment policies: it will punish off-platform...