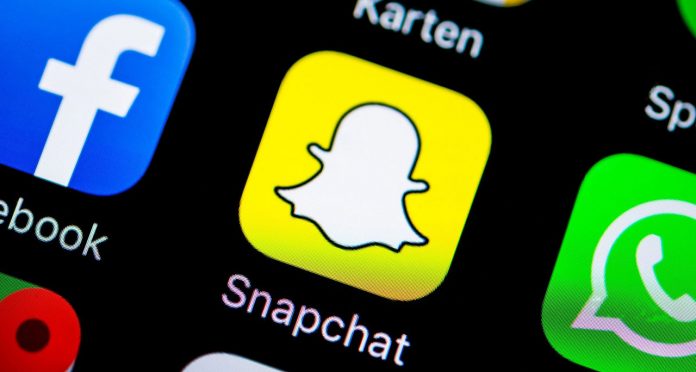 The waters about Donald Trump do not stop. Trump, who does not fall off the agenda after the events in the USA, is bans repeatedly by social media giants. It came from Snapchat in one move after Twitter was permanently banned from President Trump’s account.

Last week, Snapchat had locked Trump’s account indefinitely. However, the events that took place during the intervening period caused the account to be permanently banned. As you may remember, Twitter was the first to make the same move, and Snapchat is thought to have taken a step after Twitter’s move.

Snapchat has become an effective place to target young users active in the service for the Trump campaign, highlighting that this decision has been repeated attempts to violate the company’s community rules made by the President’s account over the past few months. A spokesperson for Snapchat, which has permanently banned Trump’s account, told TechCrunch, explaining the matter as follows;

“For public safety and based on attempts to disseminate false information, spread hate speech, and incite violence in clear violation of our guidelines, we have decided to permanently terminate his account.”

Trump’s accounts were first temporarily blocked by Twitter, Facebook and Discord. After the US Congress was raided by Trump supporters, social media giants first removed Trump’s posts and then closed his account. YouTube also stopped uploading videos to Trump’s account for a week.

How do you evaluate these steps taken regarding Donald Trump?