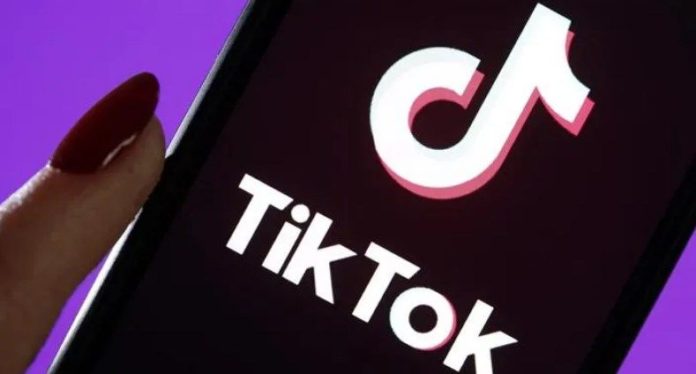 Having more than 500 million downloads only in the Google Play Store, TikTok seems to have managed to influence the CEO of Snapchat. At a conference he attended, Evan Spiegel said that he is a fan of TikTok and can take Instagram off his throne.

TikTok, the most popular social media application of recent years, continues to attract millions of people both in our country and around the world. It seems that users are not the only ones affected by this success of TikTok. Snapchat CEO Evan Spiegel said that popular social media platform TikTok can compete with platforms like Instagram owned by Facebook.

At the Digital Life Design Conference held in Germany earlier this week, Evan Spiegel was asked about his opinion about TikTok. Spiegel explained how traditional social media focused on the situation.

“I love TikTok”
Spiegel said, “I must say I love TikTok, I am a big fan. Social media in its original structure; it’s about showing who you are, showing people how cool you are. It is also about receiving comments and likes. ”

Stating that TikTok is not used as a social status indicator, but as a platform where talents are shown, Spiegel said, “People who spend a few hours can learn a new dance or think of a new, creative way to tell a story. They create a media to entertain people. ”

According to the Snapchat CEO, this structure of TikTok can make Instagram the throne. The CEO answered the question whether TikTok can pass Instagram: “I think this is probable because talent-based content is more interesting than situation-based content.”

See Also
BTS will reveal a preview of 'ON', Their New Song

Apparently, Spiegel is not unfair in these predictions. According to app analytics app App Annie, TikTok has been downloaded from Instagram more times throughout 2019. As a user base, it can be seen that the two applications are very close to each other. So it does not seem very unlikely that TikTok will surpass the Instagram user base this year.

In fact, Spiegel is not the only one who is aware of this. Instagram is testing the video music mix feature called ‘Reels’, which would not be wrong to say that this feature is ‘inspired’ by TikTok. Instagram has recently added TikTok-like effects to Boomerang videos that ‘inspiring’ the features of different apps is nothing new for Instagram.

6ix9ine: 50 Cent prefers the rapper to his own son